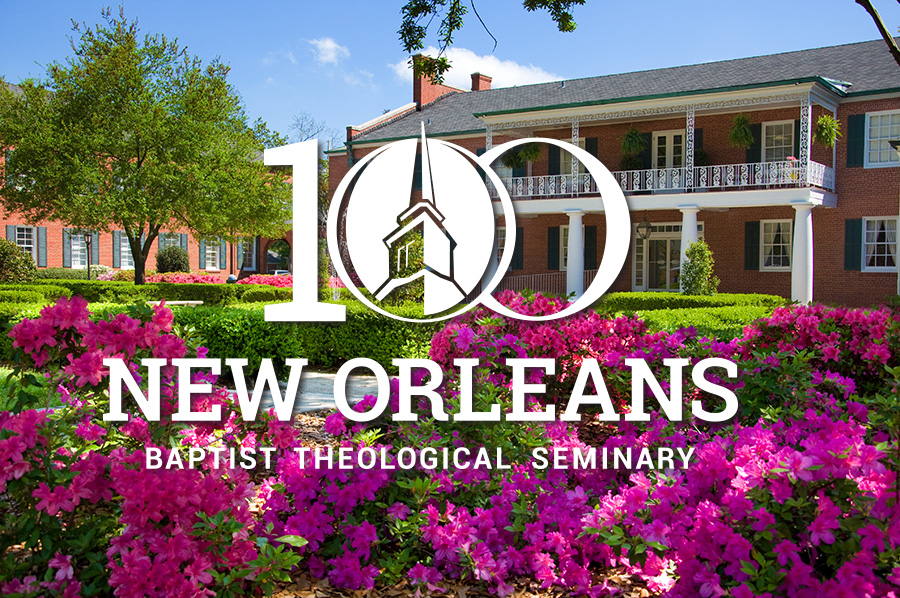 Beyond My Expectations
By Judi Jackson

Judi Jackson, Ph.D., and her husband Allen served on the main campus of NOBTS from 1994-2016 before transitioning to Atlanta where Allen now leads as senior pastor of Dunwoody Baptist Church. Judi earned the Master of Religious Education and Doctor of Philosophy degrees from NOBTS and has taught as an adjunct professor since 1995. She currently works with the NOBTS North Georgia extension center as Student Services Director.

What a shock it was recently to receive the call that Deb Douglas had passed away at age 59. Deb graduated from NOBTS a couple of times, most recently with a Doctor of Educational Ministry degree in 2008.

I met Deb back in the early days of the Women’s Ministry program at NOBTS. Along with other women tiptoeing back into academia to study a subject close to their hearts, she brought a spirit of energy and enthusiasm into the classroom. Deb loved ministering to women and didn’t really need a class to tell her how; yet she engaged in every course wholeheartedly to gain the most benefit she could, exemplifying a teachable spirit as a lifelong learner.

It’s been a true walk-down-memory-lane as I’ve seen familiar names posting on Facebook to comment on her passing … ladies who also studied women’s ministry at NOBTS and who God has used – and continues to use – to further His kingdom purposes. Jackie Jackson. Chris Adams. Shirley Moses. Kay Martin. Becca Frischhertz. Dawn Stephens. Lesa Floyd. April Rogers. Just to name a few.

One of the highlights of the NOBTS women’s ministry academic program has always been the networking. But even more than networking are the friendships and accountability relationships that are birthed amid weeklong workshops and semesters of classes.

Watching the Women’s Ministry program develop at NOBTS was remarkable. Rhonda Kelley’s vision for providing significant seminary training for women to be equipped to minister to other women was large and bold. She felt strongly that the need was urgent and thus poured much mental and spiritual energy into cultivating a wide variety of classes that would encapsulate every opportunity to minister with and to other women. The capstone class has always been “Women’s Work in the Local Church” (also offered to graduate students as “Introduction to Women’s Ministry”) in which students are exposed to a plethora of possibilities related to ministering to and through the women in their churches and communities.

I remember going around the room in the very first “Women’s Work in the Local Church” course I was co-teaching with Dr. Rhonda Kelley in March of 1997, listening as each woman introduced herself and explained her current role with women in her ministry setting. One lady, who was wrapping up a fruitful youth ministry in Mississippi and who went on to complete her Doctor of Ministry degree at NOBTS, said, “I’m not sure why I’m here except God told me to come.” This same student, Cindy Townsend, later served both the Louisiana and Mississippi state convention as women’s missions and ministries strategist/coordinator.

As the first director of the program, Rhonda offered me multiple opportunities through the years to help develop and/or co-teach classes. Current director Courtney Veasey graciously continues the same privilege. In addition to “Women’s Work in the Local Church,” I have enjoyed being a part of other classes including “Public Speaking for Women,” “Recreational Programs for Women,” “Women’s Ministry to Mothers,” “Expanding Your Women’s Ministry through Writing,” “Girls’ Enrichment Ministry,” and a number of independent directed studies. I am currently facilitating “Women and Church Growth” in the online format this semester.

The Women’s Ministry program at NOBTS has allowed me to meet amazing women like Deb and Cindy and work alongside the giftedness of Rhonda and Courtney. Also, I have grown tremendously in the preparation and teaching of each of my class experiences. I confess to always being a bit nervous at the beginning of every class, wondering how the students will connect with me, the material, and each other. But each time, God works as only He can to teach beyond my knowledge and connect beyond my expectations.