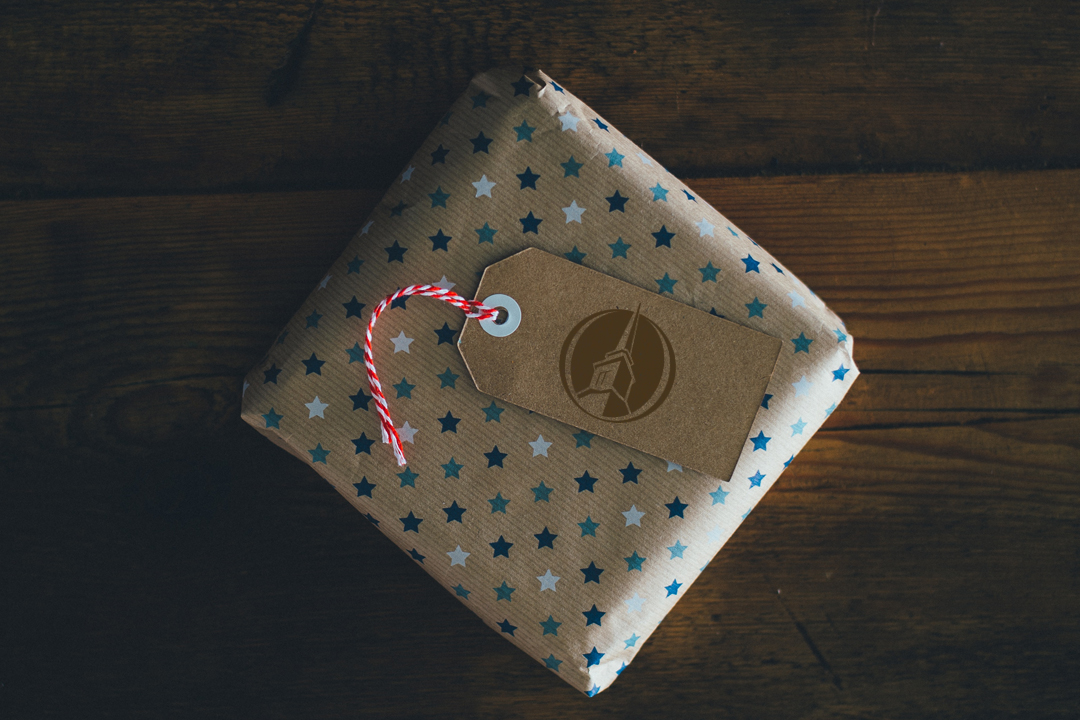 My first encounter with the city of New Orleans took place a few years before I actually set foot in the city, but was rather the result of an assignment in my public speaking class during my senior year of high school. I was required to give a speech on a well-known American city, and with so many possible choices I asked the opinion of my dad who suggested I choose New Orleans. Agreeing with him, I set out doing research and everything from the history of the French Quarter to the culture and cuisine of this historic city captured my attention. When the day came, I even dressed the part of a Cajun and began my speech by singing lyrics made famous by Hank Williams, “Son of a gun, we’ll have big fun on the bayou!”

Perhaps a deposit of what was to come, four years later as a senior in college I found myself on a most unexpected journey, traveling to New Orleans for the first time to visit a school I had only recently heard of, the New Orleans Baptist Theological Seminary. I had been an All-American college volleyball player, majoring in broadcast journalism, and interning at a Fox Sports affiliate network in Florida when God redirected my future with a call to ministry. When I asked Him what He would have me do, God had spoken to my spirit saying, “I want you to teach my Word, and to teach my Word you must know my Word. Attend seminary.” I hadn’t a clue what a seminary was, where any were, or what one did there, but I knew I had to find all of this out and be obedient to go.

I visited a handful of schools across various denominations, but from the moment I arrived in New Orleans and took my first taxi ride through the city on a rainy spring night, I just felt a sense of belonging. I got to share Christ that night with my cab driver, a French Creole man, who in the pouring rain, kissed both my cheeks in gratitude before he left me on the back stoop of the NOBTS cafeteria. Soaking wet and suitcase in hand I stumbled into the room where other “Preview Weekend” attendees had already gathered, and was welcomed by a woman with a dry towel, a plate of red beans and rice, a small bowl of banana pudding, and a cup of sweet tea for me. Her name was Sheila Taylor. Such good food, warm welcome, and the fact that the cafeteria smelled to me like my grandmother’s kitchen, I just knew this was where I needed to be.

The cab driver and Sheila were only the start of countless numbers of people my path would be crossed with as a result of visiting and soon after attending NOBTS. And above all of the many new and unique experiences life in New Orleans has presented to me over the years, the people I’ve met, the relationships forged, have been the priceless gift I’ve received as a result of my time as a student and now faculty member of NOBTS.

Courtney serves as Instructor of Biblical Womanhood and Director of Women’s Academic Programs at NOBTS.