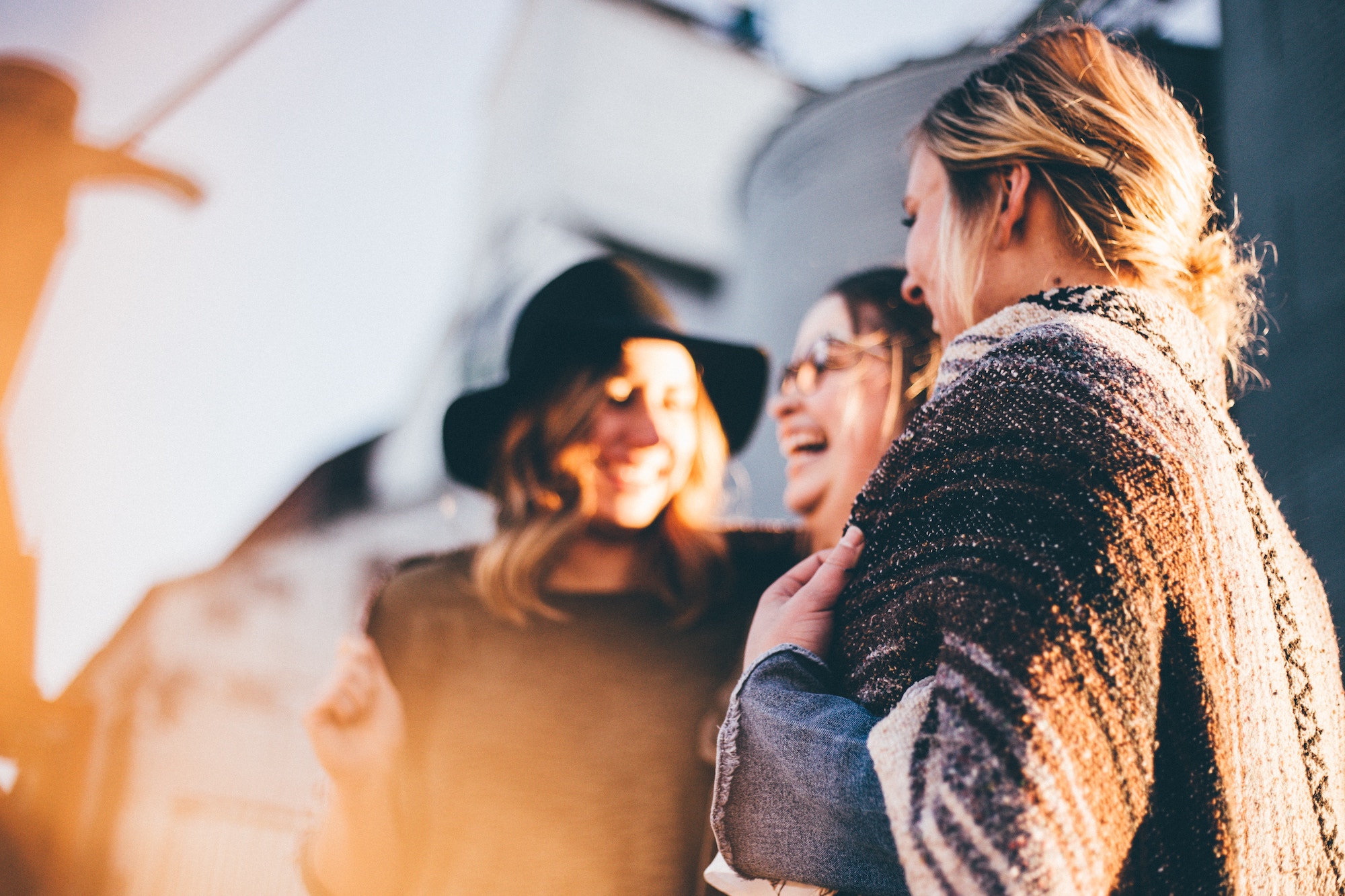 How does a place become a home? It's a question that I have been chasing the answer to for years. As I processed my experiences on the mission field, I found that this strange place filled with a somewhat crazy mixture of cultures and wonderful people had become so very dear to me. I was more at home there than I had ever been in a place previously. You see, I tend to be a very "home is where you hang your hat" kind of girl. I can live anywhere and be content. So to have such a strong connection to a people, to a place, was new to me. I often find myself referring to it as home.

Then, I moved to New Orleans, and it too is just this strange place with a crazy mixture of cultures and wonderful people. I have found a lot of people who honestly are terrified of this city. Now this is not everybody and, I completely acknowledge that. However, I want to share a little encouragement if that’s where you find yourself.

I understand. I grew up hearing horror stories of this city-- all of it always told in such a way to make the listener wary of the city about which was spoken. I watched the news reels and saw the dreadfulness of storms and murder. I was told that Mardi Gras was just an excuse to get drunk and party. I would say the fear I encountered was a result of living far from a large city, but I grew up just outside of Atlanta. So, I do not think that is the case.

The thing is, letting the fear of what I think I know does nothing for the city where I live. On the field, I was forced to learn language and culture and how to live, and I am so thankful. Because on the days when I just wanted to hide in my apartment, there was a task to do. There were trips to the farmer’s market and buying apples. There was hanging out at a coffee shop and making friends with the waitress. There was going to the gym and meeting people and so on....

There was always something to do.

What was not an option? Staying in my apartment and shutting down.

Because as I did these things, I got to know people. I got invited into homes. I was drug along on trips to the mountains. I was invited to the city-wide celebrations that shut down the entirety of the city and everyone walked and went to parades and ate and hung out.

Why is this so important to me?

"The Word became flesh and blood and moved into the neighborhood…" (John 1:14. MSG)

A shift of culture, even one you are not afraid of is jarring, and sometimes being a hermit really feels like the best option. But Jesus did not come to this earth and stay holed up in Mary and Joseph's house.

The city knew him. Eventually the whole country knew him.

He went to social events, had friendships, and was totally a part of Nazareth while he lived there.

You might be thinking "I'm only here for a degree, and then I'm leaving. What is the point?"

Well, Jesus only had 3 years. But they counted.

You do not know how much time you have.

You do not know if you will stay here or not.

So, here is my encouragement. Become a part of the fabric of this city. Go to the diner you've been wanting to try. Become a regular some place. Don't just go out and do weekly evangelism, but get to know people on a deep level and earn permission to talk to them about who Jesus is.

And as you get to know the city, maybe you will find that it is not so scary after all. Maybe, it will become home. And maybe, we can echo the words of Paul when we think back on our lives here...

"We cared so much for you that we were pleased to share with you not only the gospel of God but also our own lives, because you had become dear to us.” (1 Thessalonians 2:8 CSB)

Milly Horsley is a Master of Arts in Discipleship and Women’s Ministry Certificate student at NOBTS.