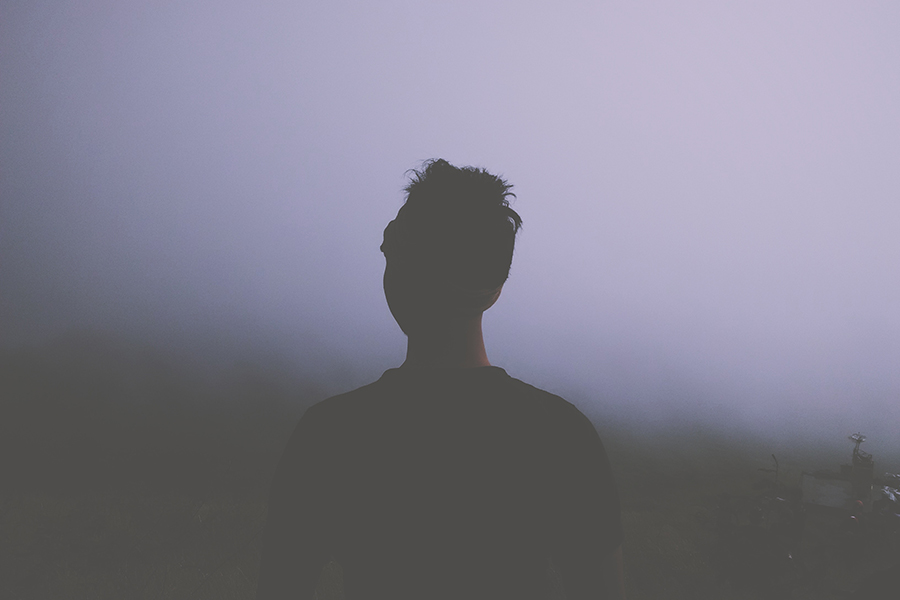 The Local Heretic
By Obbie Todd

I recently asked a group of high schoolers at Summer Camp whether Jesus Christ has a human soul. After a few seconds of silence, they all shook their heads NO. Unbeknownst to almost all of the chaperones and parents standing in the room, all 40 teenagers from Talladega, AL had just committed the ancient heresy known as Apollinarianism. By his grace, the Son of God became fully man in order to kneel down and save sinners. That included a human soul. According to the First Council of Constantinople in 381 A.D., these kids were certified heretics. And according to the Gospel of Jesus Christ, they were lovingly corrected.

Unfortunately, heresy in the local church rarely ends in such a peace. Instead, there can often be angry voices, loud outbursts, personal attacks, and widespread confusion on the part of those who’ve never been taught why theology is even important. Admittedly, even in the most biblically-sound churches, addressing heresy is a challenge. However, for most local churches today, the challenge is found not in responding to heresy, but in simply acknowledging it. Most professing Christians simply don’t have a legitimate category for “heresy,” much less a plan to address it.

In reality, a church’s best defense against heresy is its commitment to the Gospel, but a church’s response to heresy is its best indication of how far that commitment goes. The best place to begin is the Scriptures. The Apostle Paul exhorts Timothy to “charge certain persons not to teach any different doctrine.” (1 Tim. 1:3) Whether a church member actually registers as a certified heretic under the terms of the Council of Nicaea (325AD), church leaders should be on high alert for false teaching wherever it appears. When Paul received word from the Galatian church that some were teaching justification by works, his response wasn’t to “create dialogue.” If the Galatians could not bring the brother to correction and repentance, they were to “let him be accursed.” (Gal. 1:9) That’s how much God values right teaching. Addressing heresy and false teaching begins with the Bible. But it also begins in our heads – in the caricatures and preconceptions we’ve engineered as a church.

If I were to visit ten different evangelical churches and ask for their definition of “heresy,” I would most likely receive ten different answers, each with their own preconceptions of what a “heretic” actually looks like. The labels and stereotypes have nothing to aid in a church’s quest to defend truth. Unfortunately, our tendency is to think of someone with a frown on their face and perhaps a red pitch fork in their hand. But real life…and history…says otherwise. They could have a smile on their face. They could be a friend. They could be a child. They could be at your front door in a shirt and tie. But if the Gospel says that Jesus died for sinners and that this truth is precious, it also tells us that Jesus cares for souls…even the ignorant ones. The way we respond to heresy and false teaching is just as telling of our hearts as our ability to locate it. Each instance of false teaching or misunderstanding is an opportunity to harken back and savor the most basic truths of the Gospel, not to denigrate the ignorant. For instance, the Chalcedonian Creed reads, “one and the same Christ, Son, Lord, Only-begotten, to be acknowledged in two natures, inconfusedly, unchangeably, indivisibly, inseparably.” After four and half centuries, the church was able to produce this pristine piece of theology and doxology only after it had emerged from the fires of Arianism, Nestorianism, Eutychianism, Apollinarianism, Docetism, Gnosticism, and a host of other heresies. Heresy is often an opportunity to teach truth more clearly and to demonstrate our love for that truth.

In the local church, it’s also important for pastors and elders to understand that there’s always a narrative behind a heresy. A story. A scar. A misconception. In the fifth century, the arch-heretic known as Nestorius infamously believed that Jesus wasn’t just one person with two natures; he was actually two people! And while his heresy is worthy of the church’s condemnation, it also presents a valuable lesson for Christians today. For years, the church had called Mary Theotokos, or “Mother of God.” Behind this term was the orthodox understanding that Jesus was both fully God and fully man, however, Nestorius could not stomach the thought of God having a “mother.” Therefore he asserted that Mary was only the mother of the human Christ, not the divine. Unfortunately, Nestorius misunderstood the communication of attributes and the hypostatic union. In other words, in defending the deity of Jesus incorrectly, he created a schizophrenic Jesus. The road to Hell is paved with sinfully noble intentions, yesterday and today. Just like Nestorius, the local heretic is a sinner with a story. Godly reproof is grounded in truth but it’s covered in empathy. Condemning the heresy means upholding the Gospel that compels us to bring back the wayward sheep. A soft answer turns away wrath, but a harsh word stirs up anger. (Prov. 15:1) Repentant false teachers make even better teachers. Angry false teachers make a church miserable.

If Christ abandoned not the sinner who denied him three times, will He stop pursuing the Sunday School teacher telling her kids that Jesus was Plan B? If He went to the cross for those who left him alone in the Garden, can He not also love those who think He created the world because He was “lonely”? It didn’t take the first-century church very long to begin teaching falsely. (Read Galatians.) Therefore, we shouldn’t be surprised when it’s on our doorstep in the local church. Thankfully, the Gospel is our defense against the wolves, and it’s also our comfort for the wayward sheep.

Obbie Todd is currently pursuing a Ph.D. in Theology at NOBTS. He also serves as the pastor of the Church of Haynsecreek in Oxford, Georgia, a campus of FBC Covington.

This article was originally hosted on the Vernacular Blog at http://themajestysmen.com/obbietodd/the-local-heretic/