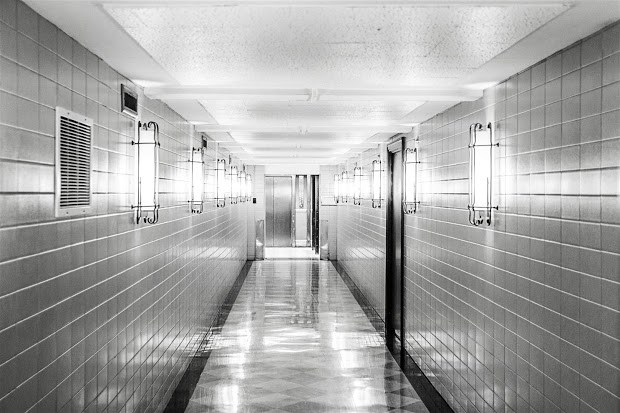 The extent of God’s sovereignty seems like an inescapable topic in the church today. It’s also possibly the most flammable theological discussion in the church today – if one can indeed call it a “discussion.” It manifests itself in seminary classrooms and pulpits and small groups and Facebook threads in words like “Arminian,” “Pelagian,” “prevenient,” “Tulip” and other extra-biblical words that confuse and ignite Christians everywhere. Perhaps the most powerful indication to the divisive nature of this issue lies in the way the church often wields Scripture itself. For example, texts like Romans 9 and Ephesians 1 are sometimes labeled “Calvinist” passages while verses like 1 Timothy 2:4 and 2 Peter 3:9 are seen as “Arminian” texts, as if certain parts of the Scripture were more inspired than others. To the impartial observer, it can seem as if one must “pick a side” before deciding to read the Bible. Unfortunately, in response to the division and the incendiary rhetoric, the word “theology” is consequently treated like a pejorative term in the church. But not everywhere.

In reality, there still remains one place in the American landscape still largely untainted by the wooden rationalism of the Calvinist-Arminian discussion: the hospital room. In the hospital, words like “unconditional” and “freewill” are replaced with phrases like “Lord please” and “your will.” To this day, after years of hospital visits, I’ve still yet to hear the family of a dying child or spouse debate whether God was in complete control or how human choice and divine sovereignty came together in a metaphysical universe. On the contrary, a hospital room is where you see theology at its finest – not in polemical treatises or in catchy acronyms or in Facebook articles, but in fervent prayer and worship.

In a hospital you’re more likely to find an open heart than an open mouth. Surrender instead of satire. When death and mortality are so uncomfortably near, sinners don’t contemplate the paradox between God’s absolute control over the universe and man’s responsibility; there is simply acceptance of both. And when God inexplicably works good from bad despite all odds and logic and human will, the people praising His name and shouting that God works all things for good aren’t called Calvinists. They’re called Christians.

It’s sometimes difficult to stomach the language and attitude from both sides of the theological aisle and consider the Gospel witness potentially lost for the sake of intellectual victory. It reminds me that the modern church is in desperate need of hospital theology. Perhaps if we thought a little less like scientists holding a formula and more like a cancer patient holding a Bible, God’s sovereignty wouldn’t be something to solve but to savor. It’s the reason that the Apostle Paul talks about the Spirit helping us with our weakness just before discussing God’s “predestined” plan. (Rom. 8:26-30) It’s the reason Christ told his disciples that God can afflict a blind man for a larger, more beautiful purpose. (John 9:3) The Bible presents a church that was intimately familiar with a big God because it was equally familiar with persecution and suffering. Are we? Perhaps the reason sinners today have so easily forgotten the warmth of God’s sovereignty is because they’ve first forgotten what it means to suffer. The Gospel of repentance and faith demands that we return to the hospital, where sovereignty isn’t complicated. It’s actually a comfort.

Obbie Todd is currently pursuing a Ph.D. in Theology at NOBTS. He also serves as the youth pastor at Zoar Baptist Church in Central, Louisiana.

This article was originally hosted on the Majesty's Men at http://themajestysmen.com/obbietodd/hospital-theology/