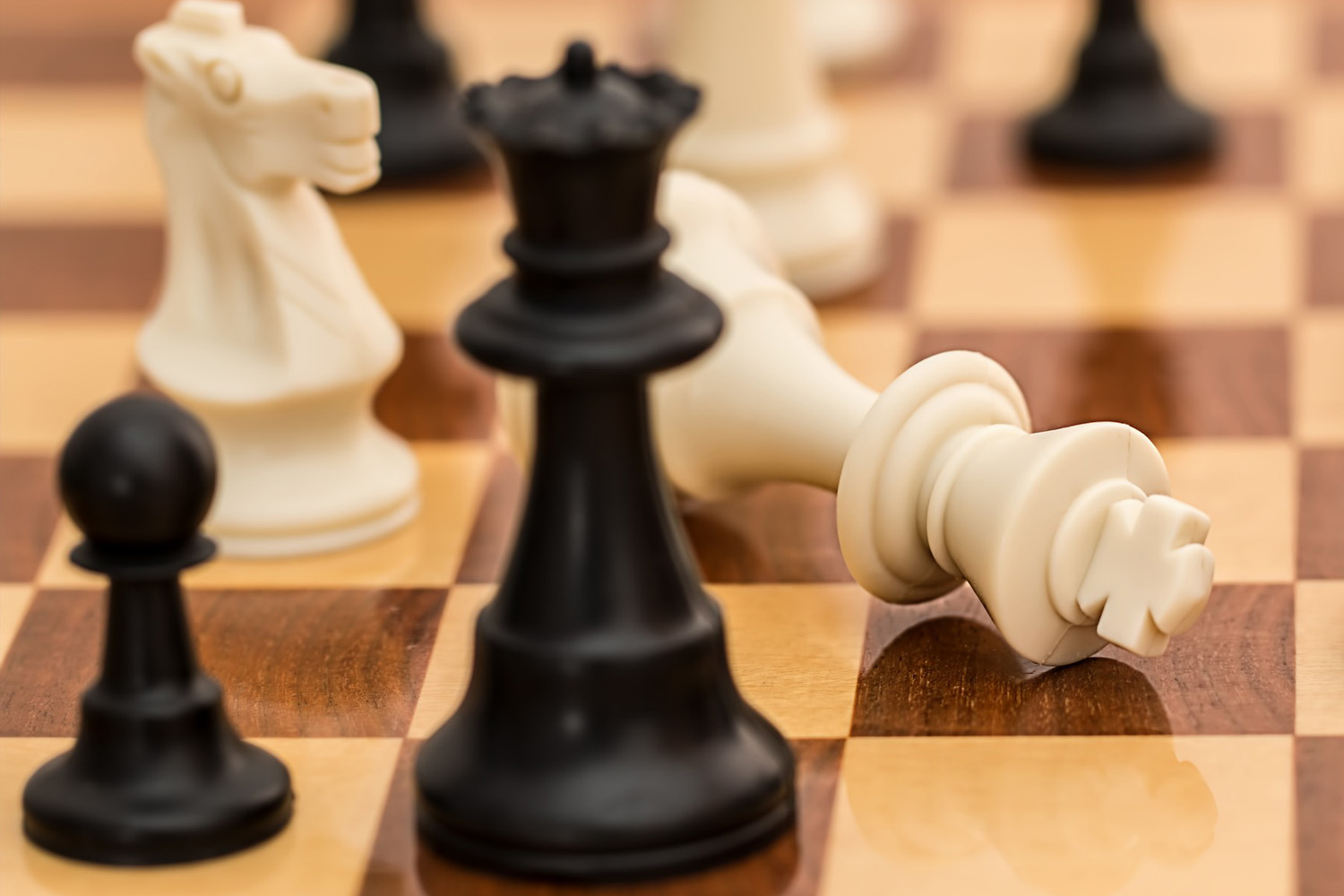 In Case You Missed It (Regicide)!
By Steve Morgan

Easter was yesterday. He is risen! We are reposting a blog from last year about King Jesus' regicide. Nothing seemed better for the occasion than to keep celebrating our King following the celebration of His resurrection. In other words, let's keep the party going. Regicide: The Many Face of King Killing ﻿follows below.

Regicide: (noun) the action of killing a king.

Above Jesus’ head on the cross was a sign that was meant to mock and deride Him. It read, “This is Jesus, king of the Jews.” Uncertainty and instability often accompany regicide, and the account of Jesus’ death was no different. The disciples and apostles fled and mourned. Their master was dead. How could this be? He was lauded just days before upon entering the city and now He lay in the tomb dead. Who brought about this turn of events?

Who committed regicide? Historically, the Romans killed the King. Functionally, the Jews killed the King. Spiritually, we killed the King. The Romans were the ones who beat, whipped, crucified, and stabbed Him. They held their kangaroo court and perverted justice won. Pilate revealed a lack of backbone comparable to the Manitowoc County Court system (see Making a Murderer).

Pilate, however, was just bending to the outside pressure of the Jewish leaders. The Jewish leadership sought the death of Jesus for a number of reasons. He undermined their interpretations from the start of His ministry. In a community where the self-worth of the Scribes, Pharisees, and Sadducees was derived from the ability to interpret the Scriptures, Jesus cut them to the quick.

Jesus also committed a grand offense; He claimed divinity. Scribes present in Mark 2 question in their hearts, “Who can forgive sins but God alone?” Yes, who can forgive sins but God alone? If Jesus forgave sins, wouldn’t that imply deity incarnate? In Mark 14, the High Priest tore his garment and called Jesus’ response, “Blasphemy!” Why tear his clothes if the charge of blasphemy wasn’t of the highest offense? Jesus was worshipped as an infant in Matthew 2. Worship and devotion are for God and God alone, lest we willingly commit idolatry, and Jesus as an infant was worshipped. Over in John 9 Jesus heals the blind man and the blind man worships Jesus. Do you know how Jesus reacts? He receives it and tells those in earshot that He came to make the blind see and those who see to become blind. Mark 8 contains a similar statement to Jesus’ remark in Mark 14. Jesus discusses coming in the Father’s glory and also claims that salvation will come through Himself. Salvation only comes from God, so it is reasonable to conclude that Jesus thought Himself divine. These are only a few claims, but they are what led to Jesus’ death at the hands of the Jewish leadership.

We know, however, that the Jewish leadership was not completely responsible for the death of Jesus. It was our sin that pinned Him to that cross. It was our sin that filled the cup of wrath that Jesus willingly consumed. With no sin comes no death. With no sin comes life. Our King met His fate for His servants and creation. Who is more qualified to be king than the king who walks into death for His people? Regicide happened at the hands of the Romans, the hands of the Jews, and the hands of all of mankind.

Jesus, the Killed King and the King Killer

Jesus, the murdered Maker of man, the killed King of creation, is both the victim and victor of regicide. Whereas Jesus was once a victim of our sin, He now is busy committing regicide Himself! Man constantly builds idols and worships false kings. Jesus, the true King, continually slays and destroys our idols. We want to build up our own kingdoms and He wants to build up His kingdom. The two cannot coexist, so idols burn that Christ may reign. Regicide is necessary for our salvation and sanctification. The King was killed that He may kill our false kings and hasten hearts to His Kingdom.