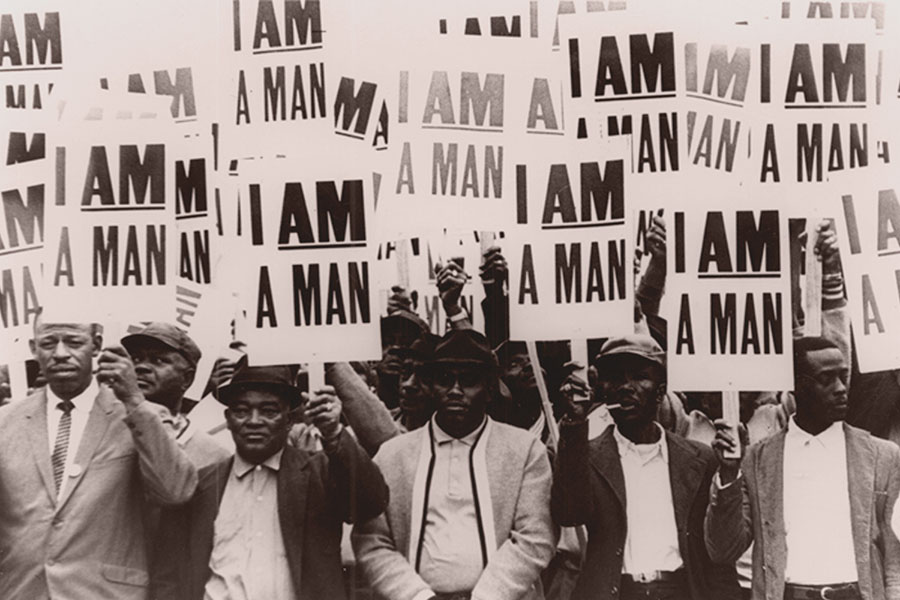 Tokens Are Not Representatives

Our history is segregated. The history of the church is broader than most people know. It includes the racism of white churches and the endurance of black churches. A narrow church history will result in narrow-minded churches.

“The Methodist and Baptist of America owe much of their condition to the silent but potent influence of their million of Negro converts.”
W.E.B. Du Bois

I enjoy hearing about the preaching of Jonathan Edwards, Charles Spurgeon, and George Whitefield. But what about the preaching of E.K. Bailey, Gardner C. Taylor, and Lemuel Haynes. Billy Graham was a great evangelist, but so was Tom Skinner (not the singer). Adoniram Judson and William Carey were great international missionaries, but they were not the first. The first American missionary was a black man named George Lisle. African-Americans have prominent figures in church history and we need to be taught that. The avoidance of our history makes us feel as though people think our history in inferior.

“Christianity is the white man’s religion,” I thought this before I entered seminary. A group of white college students were instrumental in leading me to Christ. I began to listen and read John Piper, David Platt, and Louie Giglio. I started to listen to, Chris Tomlin, Matt Redman, and Hillsong. Unconsciously, I began to develop a suspicion of black Christians that I didn’t have for white Christians. Sadly, I began to think orthodoxy equaled whiteness.

A number of you may think that is outlandish, but consider these questions before you judge:

If we carefully consider these questions, we could discover some hidden sin. Is it reasonable to only read texts from a Western European perspective? If we are not careful, we encourage people to believe Christianity is the white man’s religion by the books we reference, the history we teach, and the pastors we degrade. Christianity isn't the white man's religion, Christianity is God's religion given to all of mankind.

Imagine being a Hellenist widow and Hebrew Jews are the majority. They control your daily ration of food. You notice they are treating the Hebrew widows fairly but you are often overlooked. You are frequently mistreated. You are seen as lesser than because you are a Hellenist and a widow. Then the other Hellenist widows gather together and complain to the disciples. The disciples have a committee meeting, like good Baptist, to discuss your complaints. They tell you all to choose seven faithful men. The men are chosen and they appointed Stephen, Philip, Prochorus, Nicanor, Timon, Parmenas, and Nicolaus. They appointed Greeks to help with the daily rations (Acts 7:1-6). These Greeks will ensure you are not neglected. They will represent you. How would you feel to have obtained representation as a widow? How would you feel knowing your people will look out for you when the majority doesn't?

Representation in the SBC

“I Am A Man.” This became a theme of the civil rights movement. Countless signs were held during the Memphis Sanitation Strike that said these four words “ I Am A Man.” Black history is filled with stories of my people fighting to be treated as men and as equals. They endured racial slurs, brutal beatings, and other forms of inhuman treatment. They paved the way for people like me with blood, sweat, and tears. So it saddens me when I don’t see the representation at the tables my forefathers fought for us to sit at. Our seminary, churches, and denomination may have diversity, but do they have representation for more than one culture?