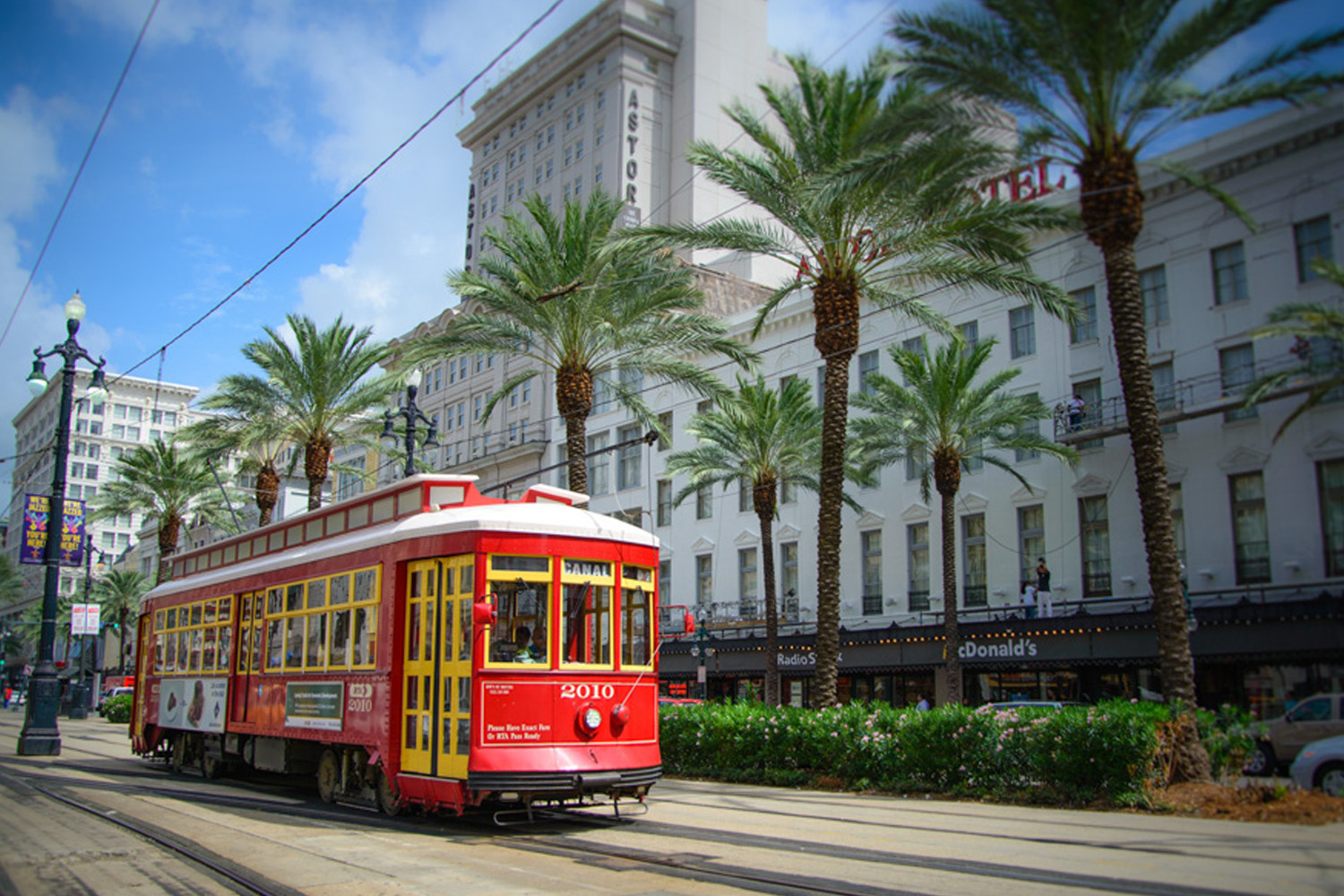 If you can manage to stay in your house or apartment for the entirety of your stay, then you’ll find you never loved the city and treat her like a church camp girlfriend/boyfriend – superficially wonderful, but never given the time or emotion they are worth. Living in your bubble will prevent you from discovering new places and new people. There is no where in the world you can learn to love that requires you to shield yourself from it. You must always venture into the other to ever learn to love.

Failure here comes on the heels of apathy and idleness. Almost 100% of the people I’ve spoken to who hate New Orleans refuse to partake in the ministries and churches of the city. A surefire way to fail to love New Orleans comes by avoidence of accountability in a church. I understand that the churches in NOLA are different from your homechurch. I get that the culture has influenced the churches here, but if you want to leave this place angry and hating it, then never join a covenant community of believers.

If you’re like me, then you’re probably on a diet… but King Cakes are made to be eaten and diets are made to be broken! A huge part of New Orleans culture is food. If you never test the waters and eat some boudin, jambalaya, and gumbo, then you’ll miss out on a large part of why people love the city. I tell new students all the time that part of small talk in NOLA contains the question, "Where do you like to eat?" Food is intimately woven into the culture of NOLA.

Architecture and infrastructure give an outline of a city, but the people fill in the gaps and make it colorful. If you want to live in hate of the city and certainly not understand it, then never talk to anyone. Simply keep to yourself at all times and stare incredulously when that old lady at Rouses starts talking to you.

I’ve met many who were unable to stick in the city and fairly regularly they live in anxiety and fear of the city. I’m a south Louisiana fella and even I was raised to fear New Orleans, so I get the attitude; however, after living here for nearly a decade, I’ve discovered that New Orleans should be treated similarly to any other big city. Safety comes in well lit and populous places, so stay there and you’ll be fine. Likewise, even if New Orleans were the most dangerous place on earth, Christ commands us to go into those dangerous places proclaiming the Gospel. Regardless, we’re commanded to love and New Orleans is a big place that needs it.

Time and time again, I see kind people enter the city and leave on poor terms because it wasn’t Birmingham, Atlanta, or any other hometown in America. I get it, New Orleans will never replace the metropolis of Pumpkin Center, LA in my heart, but the core mistake is ever comparing them in the first place. New Orleans can’t fit into the normal schema that we use to look at towns. New Orleans is an enigma meant to be explored and loved, not mocked and hated.