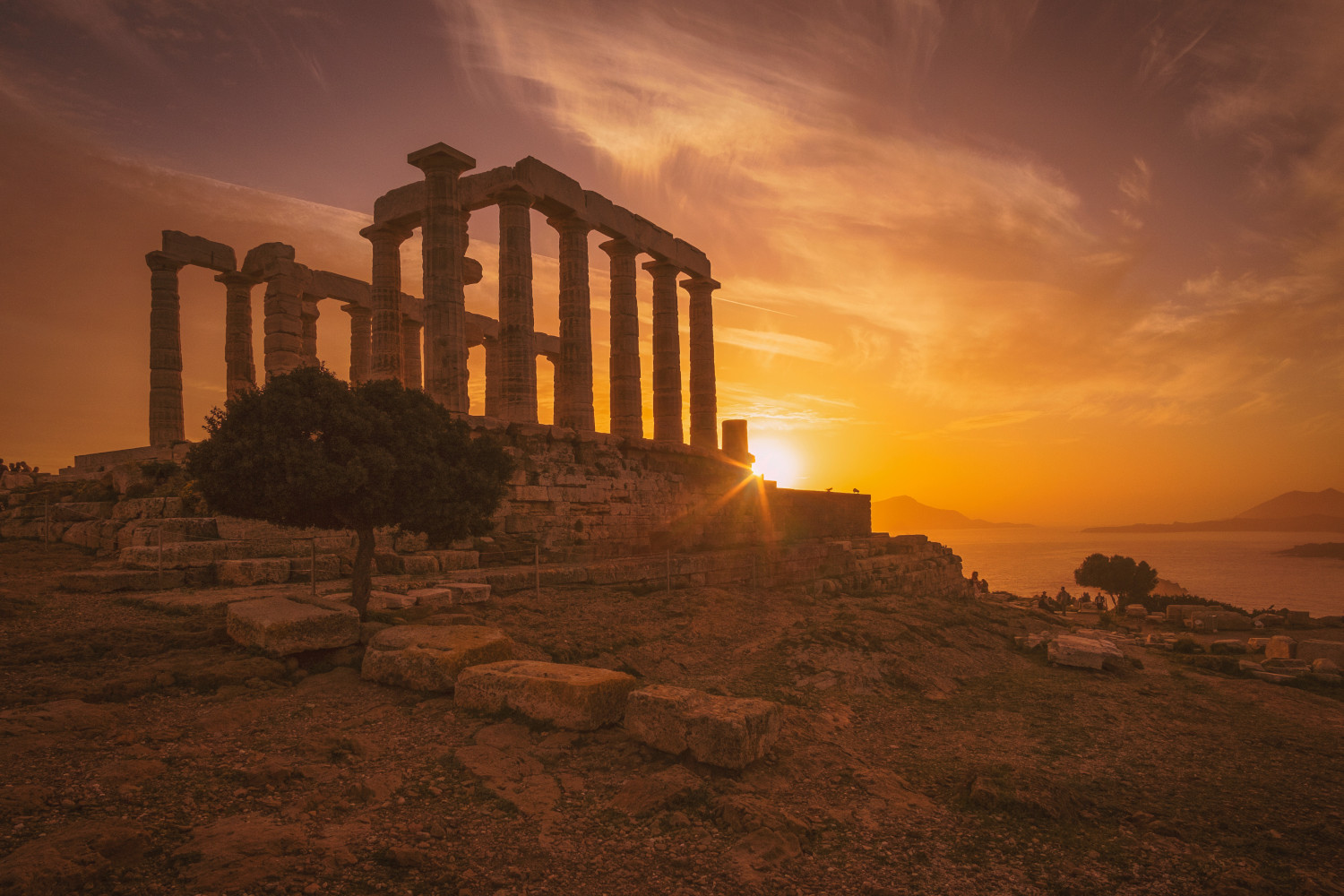 But I learned when I began my studies that apologetics has provided me with more than “good arguments.” In the following list, I share five overlooked reasons to study apologetics that caught me by surprise.


1. Apologetics provides answers to my own questions.

I was an online student and college minister when I attended my first Defend conference at NOBTS in January 2016. I learned about apologetics in college. When I applied for seminary, I chose apologetics because I anticipated it would equip me with answers to some of the questions and doubts college students had.

But personal doubts and questions started to surface a couple of months before the conference. My anxiety intensified because I was supposed to be the campus minister resolute in my beliefs. These doubts and questions lingered, feeling much like a scratchy Christmas sweater I could not shed.

Oswald Chambers wrote, “The author or speaker from whom you learn the most is not the one who teaches you something you didn’t know before, but the one who helps you take a truth with which you have quietly struggled, give it expression and speak it clearly and boldly.”

The authors and speakers I heard at Defend provided explanations and answers to my own doubts and questions; they gave them expression so I could return to my campus ministry and speak them “clearly and boldly.”

I have enjoyed many classes in seminary, but, if someone asked about the most helpful class I have taken, my answer would be easy: logic.

We live in a society where ad hominem attacks, false dilemmas and straw-man arguments abound. We have to look no further than the social media apps on our iPhones to find them.

Logic is required for my M.Div. in Christian Apologetics, but this introductory course helped me sift through poor arguments online and in person to find arguments with more substance.


3. Apologetics forces me to scrutinize my own worldview.

My husband and I moved to New Orleans in 2017--two years after I enrolled at NOBTS--so I could finish my degree in the classroom. Philosophy of Religion with Dr. Bob Stewart was one of my first classes on campus, and early in the semester he read this quote from Vance Havner: “What I do today is what I really believe. Everything else is just religious talk.”

We all live inconsistent lives. Everyone—Christian or otherwise—does not live perfectly in step with his or her worldview. This is why Paul insisted, “I do not even judge myself. For I am not aware of anything against myself, but I am not thereby acquitted. It is the Lord who judges me. Therefore, do not pronounce judgment before the time, before the Lord comes, who will bring to light the things now hidden in darkness and will disclose the purposes of the heart” (1 Cor. 4:3-5).

Paul recognized he was susceptible to inconsistencies between what he said he believed and how he thought and lived.

Apologetics teaches me how to discern, from God’s Word, inconsistencies between my Christian worldview and my thoughts and actions. As a writer and minister, it also helps me disciple and encourage others to do the same.


4. Apologetics reveals differences between Christianity and the prevailing worldviews of the day.

In the fictional book The Screwtape Letters by C.S. Lewis, an experienced demon gives a rookie demon the following advice on how to tempt his “human patient”:

“Your man has been accustomed, ever since he was a boy, to have a dozen incompatible philosophies dancing about together inside his head. He doesn’t think of doctrines as primarily ‘true’ or ‘false,’ but as ‘academic’ or ‘practical,’ ‘outworn’ or ‘contemporary,’ ‘conventional’ or ‘truthless.’ Jargon, not argument, is your best ally in keeping him from the Church. Don’t waste time trying to make him think that materialism is true! Make him think it is strong, or stark, or courageous—that it is the philosophy of the future. That’s the sort of thing he cares about.”

In a pluralistic, relativistic society, people smuggle all kinds of ideas into arguments, and those listening to them do not pause to ask whether these ideas are true or false. Many Christians also do not go one step further and ask if these ideas are consistent with the Christian worldview.

Apologetics as a discipline exposes those inconsistencies so that we are not “tossed to and fro by the waves and carried about by every wind of doctrine, by human cunning, by craftiness in deceitful schemes” (Eph. 4:14).

Nineteenth-century philosopher John Stuart Mill said, “He who knows only his own side of the case knows little of that. His reasons may be good, and no one may have been able to refute them. But if he is equally unable to refute the reasons on the opposite side, if he does not so much as know what they are, he has no ground for preferring either opinion.”

In my pursuit my pursuit of truth, I try to take Mill’s advice and listen to all sides of an argument, and I always learn something from every side. This practice has humbled me because it reminds me not only of my limited knowledge but also of my ability to learn from others, even those with whom I have deep disagreements on certain issues.

As I pursue my studies, I am humbled and grateful that my limits do not limit God, whose capacity for knowledge is so great that He fully knows us and will one day answer our pesky questions not answered on this side of heaven: “For now we see in a mirror dimly, but then face to face. Now I know in part; then I shall know fully, even as I have been fully known” (1 Cor. 13:12).

Lanie Anderson is an MDiv student at New Orleans Baptist Theological Seminary, studying Christian apologetics. You can read more on her blog at LanieAnderson.com.