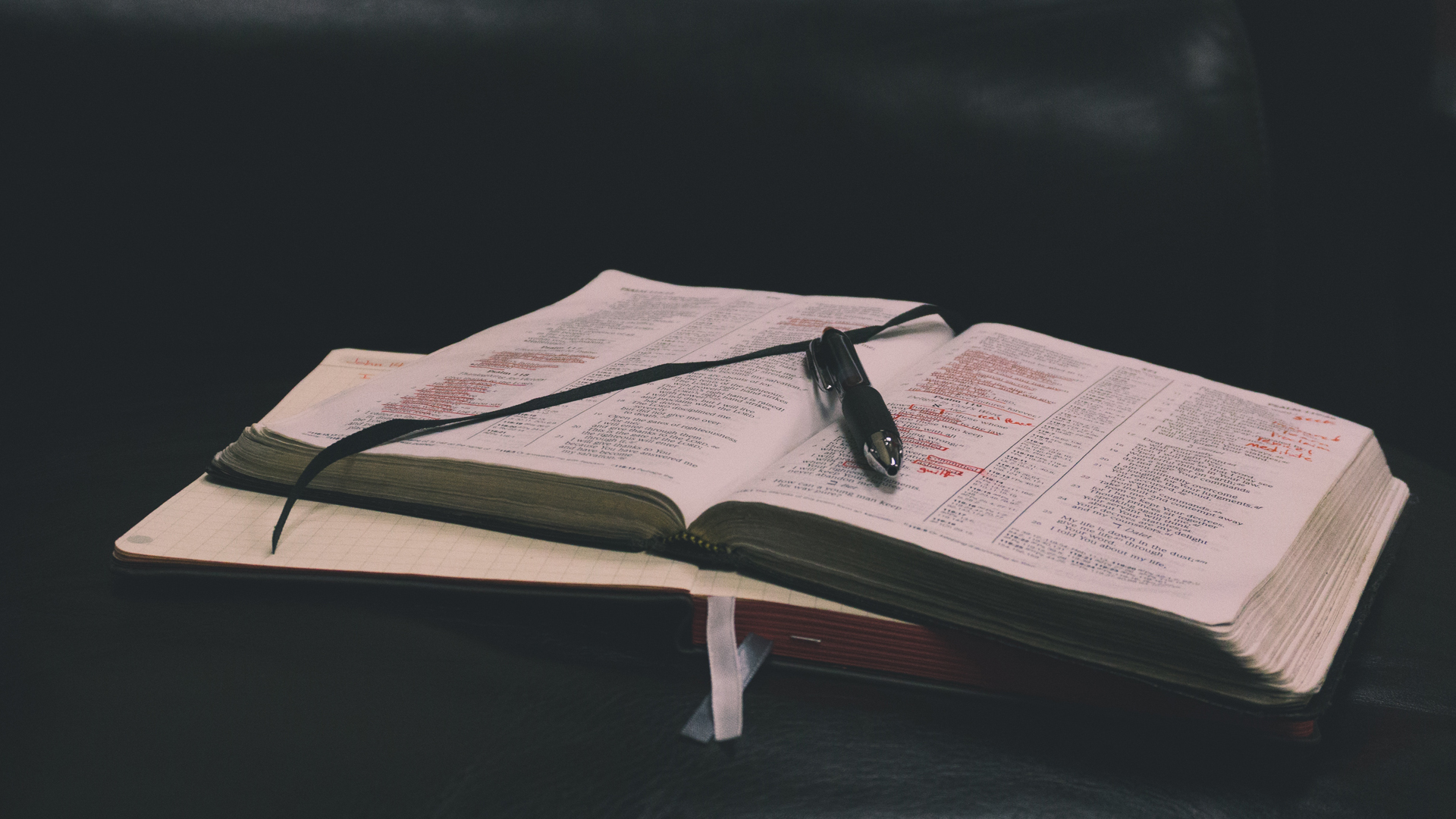 Roughly speaking, there are three types of hearing loss: conductive, sensorineural, and mixed. The first is due primarily to a physical restriction; the second is essentially nerve damage; the third, as its name suggests, is a combination of the two. I was born with a sensorineural loss. It was a mild loss until I was five, and then it worsened to what’s technically defined as a “profound” loss. Due to the hearing loss, my speech development was a different process than those without hearing losses. Generally, your speech reflects what you hear. Since I had difficulty hearing the way consonants and vowels were formed, my speech suffered. I had to see a speech pathologist throughout elementary school to work on these difficulties. I hated seeing my pathologist, Mrs. Greene. I hated being the kid who had to get pulled out of class for speech therapy and then having to catch up when I got back. (Side note: I received an “award” for “Most Questions Asked” in third grade. Thanks Mrs. Stringfellow!) Both my speech pathologist and audiologist spent countless hours with me, despite my efforts otherwise, to help me every way they could. I endured an abundant number of audiograms and sessions of incessant repetitions of vowels and consonants. Of course, I saw these in a different light – namely, more ways in which I was simply different from my peers. It wasn’t until years later that I realized that had it not been for their diligence and persistence in their work with me, my life wouldn’t be the same. Even though they never saw the results of all of their work, they still were faithful and diligent.

Ministry is often difficult. It becomes even more challenging when we get caught up in producing results over being faithful to our calling. When quantity becomes more important than quality, then we have a problem. More specifically, if we care more about tangible results more than we care about simply being faithful to what Christ has called us to do, then we’re not fulfilling our charge as ministers. We need to examine our priorities and where our foundation lies. Have we placed our identity on having a booming youth ministry where students are coming in droves and there’s little room to seat them? Have we become more focused on becoming the next mega-church pastor who wrote the next Radical? A few years ago, I met an incoming NOBTS freshman who, in response to my asking him what he felt God calling him to do, said he wanted to be the next (popular mega-church pastor).  The reality of the difficulty of ministry hit him soon thereafter, and he dropped out of seminary after a few semesters. When our desire for personal accolades supersedes our desire for simply being faithful to God’s call for our lives, we have a problem. Our main priority should be in being diligent to what God’s called us to do. We need to remember that we may not always see the fruit of our labor, but that’s ok. We’re called simply to be faithful.

In 1 Corinthians 3, Paul writes, “I planted, Apollos watered, but God gave the growth. So neither he who plants nor he who waters is anything, but only God who gives the growth. He who plants and he who waters are one, and each will receive his wages according to his labor. For we are God’s fellow workers. You are God’s field, God’s building. According to the grace of God given to me, like a skilled master builder I laid a foundation, and someone else is building upon it. Let each one take care how he builds upon it. For no one can lay a foundation other than that which is laid, which is Jesus Christ.”

In this passage, Paul is clear about a few things that I think we can extrapolate and apply to ourselves today. First, each Christian is called to a specific duty. Paul delivered the gospel to the church at Corinth and Apollos walked alongside them, but God is the one who produced the results. Both the works of Paul and Apollos are nothing apart from the overarching work of God. Likewise, the same goes for ourselves and the ministries in which we serve. I can preach the gospel to my students every week, but ultimately God is the one who gives the growth. Our job isn’t to produce results; it’s to be faithful. It’s entirely possible for us to remain faithful and not see any results for a while, if at all. William Carey, the father of modern missions, served in India for seven years before baptizing his first convert. Our job is not to produce numbers and add names to the church roll; it is to be faithful. Second, the foundation of our ministry and message is Christ. If we preach a message that is founded upon anything else besides Christ and his atoning death, burial, and resurrection, we’re not preaching the gospel. If we’re preaching that if one comes to Christ, she’ll be healthy and wealthy, or that God is primarily concerned with us having material abundance, we’re preaching a false gospel.  Third, we may not see the results of our efforts. Paul noted that while he laid the foundation, someone else was going to begin where he ended and build upon his efforts. Paul likely was not there to see the work of those who followed him. Every Christian is a minister of the gospel. We’re all called, regardless of our vocation, to share the gospel with others. The oft-quoted, “Share the gospel at all times, use words if necessary” is only half right. We are to share the gospel, but one cannot proclaim the good news while remaining silent.

I’m a pretty talkative person. As a youth pastor, I do much of it. I also enjoy meeting new people and getting to know them. However, my ability to be a chatterbox is tied back to the work that my speech pathologist and audiologist did twenty years ago. I doubt that their work with me always went smoothly, but they remained persistent. When I was distracted, they were focused. When I didn’t care to be in their offices, they cared enough for the both of us. I’ve not talked with either lady in years; they were unable to see the fruit of their labors. Whether they realized it or not, God used them to train and equip me for ministry. Likewise, we may not see the fruit of our hard work in our ministerial context. Honestly, it doesn’t matter if we do. I think the reason we often want immediate results is that we gauge our success as ministers based on quantitative growth rather than qualitative depth. Jonathan Edwards once wrote, “If man does not give his highest respect to the God that made him, there will be something else that has the possession of it. Men will either worship the true God, or some idol. It is impossible it should be otherwise; something will have the heart of man. And that which a man gives his heart to may be called his god.” It’s possible that we can place such a high priority on our attendance numbers that numerical growth becomes an idol. We need to remember that our fulfilling our personal check-list is infinitely more inconsequential than the proclamation of the gospel and the making of disciples.

Alex Rea is a two-time graduate of NOBTS and currently serves at FBC Gonzales.