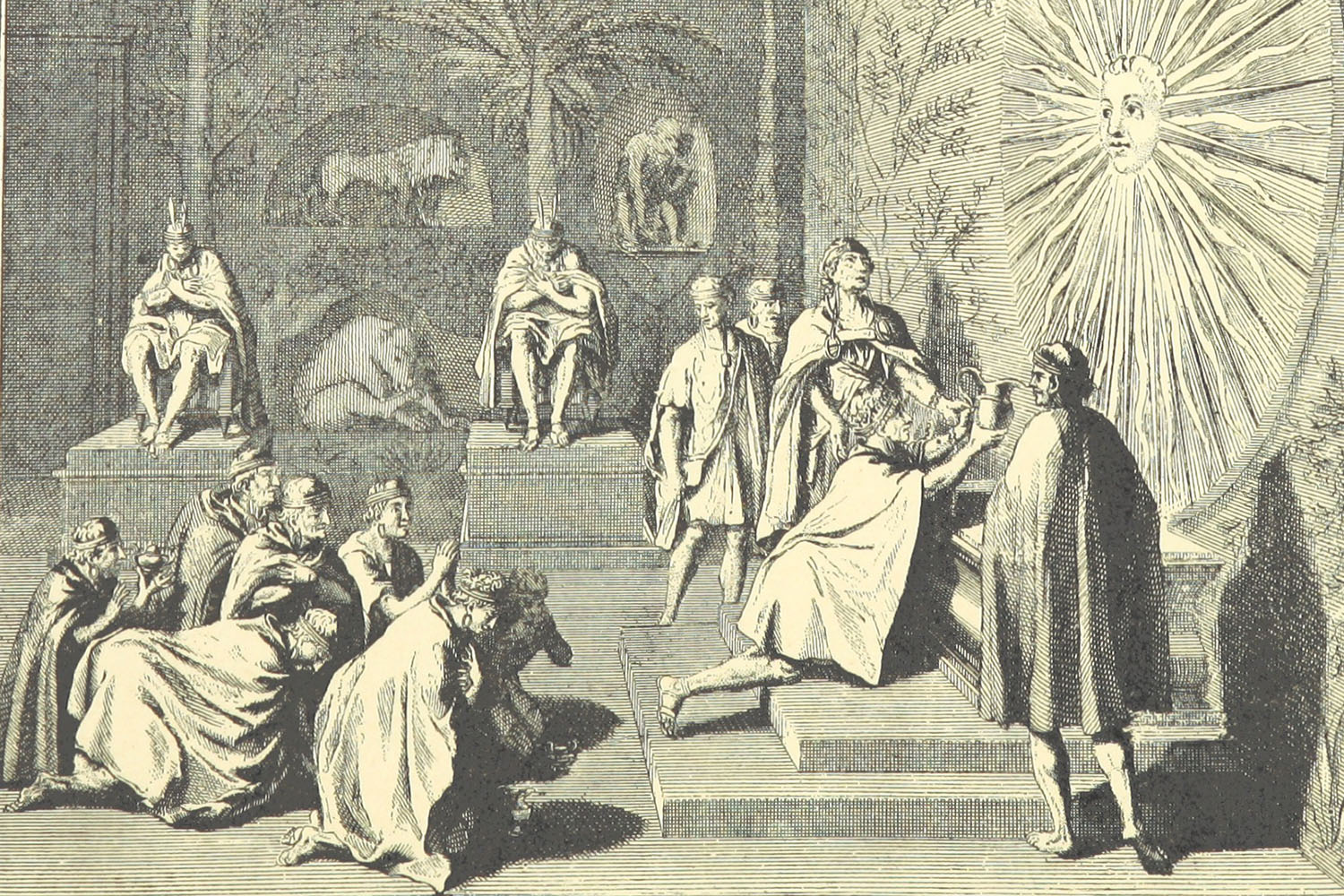 For over a decade there has been a false claim floating around about the origins of Easter. It goes something like this:

Premise 1) Ishtar is an ancient Babylonian goddess of sex, war, and fertility.

Premise 2) Romans would regularly adopt foreign deities into their pantheon to make the shift to Roman rule smoother amongst the conquered people.

Premise 4) Upon conversion, Constantine ushered some old deities into Christianity

Please note that the “facts” in this summary are based upon countless Meme-historiographies found on google images under “Ishtar,” not the actual academic works on the subject.

Depending on whatever meme you’re looking at will determine which premise is present, but usually premise 1 and premise 6 are always included. And you can see why! Ishtar seems really similar to Easter, right? Based on this, I'd say so. And then other questions arise like, “Why do we have bunnies as part of the Easter celebrations?” find their answer in this meme-history.

Premise 1) Ishtar is an ancient Babylonian goddess of sex, war, and fertility.

Premise 2) Bunnies are fertile and represent her.

All of this sounds solid, right? Well, no.

The eggs and the bunnies seem to have a number of conflicting stories explaining their origins. Some say they come from a medieval debate about the fertility of bunnies and their relation to the cross. I’ve also read connections to Lutherans in the 16th century connecting bunnies to judges and Protestants in New England in the 18th century painting eggs. The Easter bunny and the eggs, while possibly pagan in origin, have nothing to do with Ishtar or Babylonian deities.

I’m going to focus on the last part of the argument at this point. The idea that Ishtar becomes the word Easter is laughable. Here are all of the languages where the word “Easter” appears.

Do you see a theme?

German and English are the two languages that use something different. Look at these other languages and note that they take their word for Easter from the Hebrew word for Passover. That’s because of the connection between Passover and Jesus’ resurrection.

So historically, there’s no ancient conspiratorial connection between Easter and Ishtar, so why do we call it Easter instead of some variation of Pesach?

There are a few popular theories about this. An 8th century English monk asserts that the words were connected according to the German pagan deity Eostre, which etymologically, looks similar. Eostre was also the basis for the month April at one point in English, transliterated as Eastermonath, or Easter month. Eostre looks like a likely culprit for the connection between the word “Easter” and the adoption into the modern English vernacular referencing the resurrection.

So what can we learn from this little excursion?

First, don’t rely on memes as a good source of information. Leaning on memes as sources leaves you in quite a bind. Even if the meme has correct information on it, when you make the claim and someone replies, “Oh, what’s your source on that,” you will either have to lie and say, “I forgot,” or you’ll be forced to say, “I read it on a meme.” Which, honestly, who would believe anything referenced from a meme? Don’t fall into that trap.

Don’t fear the edgy memes, whatever your friends are sharing on social media are probably wrong. Stop, take a breath, think, and research.