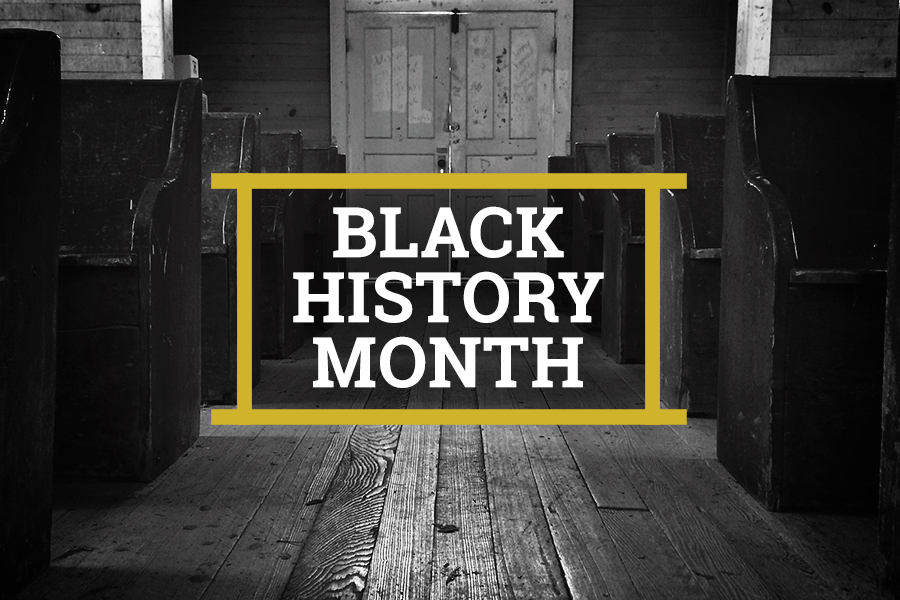 I remain unconvinced that all of the purported crimes against African Americans are rooted in racism. Some most definitely are, whereas with others, I remain skeptical.

But that hardly matters.

It doesn’t take a report from the news of a shooting involving a white police officer and a black civilian to recognize that racism exists. I remember it from my teenage years.

First, I was a racist.

I used to listen to David Allan Coe around the clock. In fact, if my daddy knew what I was listening to, he would have beat me. I don’t remember how I got hooked on that drug, but I did. Some of my friends and I would laugh at how dumb we thought black people were. Sure, I had black friends, but it’s as though I had a system of categorization in my mind and black people always occupied the space right below white.

But God – which are two of the greatest words I know – being rich in mercy, because of the great love with which he loved us, even when we were dead in our trespasses, made us alive together with Christ.

I was a sinner in need of a redeemer and He was a Savior in search of a sinner.

I was a racist.

Back to the books.

I would forget my books all the time. I remember in one class the teacher would routinely ask the class who forgot their books and a nice, black guy and I, who sat next to each other, would always raise our hands. He was a smart guy. Smarter than me. Every time, every single time without fail, the teacher would send him out of the class into the hall as punishment for forgetting his book. I would either be ignored by the teacher or handed a classroom copy for usage. I was never punished once.

Third, I was threatened by it.

But God pulled me out of that darkness and made me a believer. After He bought me and called me to be a slave to righteousness, I recognized the foolishness of racism. The fall after I became a Christian, I was invited to homecoming by a friend of mine who was to be homecoming queen that year… she also happened to be a black girl.

One of the deacons at my parents’ church told me there’d be trouble if I didn’t break the commitment. I was incensed! How could someone who claimed the name of Christ be so racist? The irony of my previous worldview just a year before was lost on me. Instead of tackling the issue, I left the church and avoided telling anyone close to me about this for years.

Maybe you’re reading this and you recognize a problem, you recognize that none of my evidence comes from studies or academic papers. That’s intentional. I want you to see what racism looks like. It’s not always a lynch mob. It’s often an attitude. An attitude, which in bulk supply, leads to lynch mobs.

How do we move forward?

I’m no expert on racial reconciliation – let’s get that straight at the start. I’ve not read many MLK Jr. sermons, nor have I spent much time in an anthropology classroom studying how other cultures have overcome this issue.

But I have spent a great amount of time reading Scripture and trying to learn what it means to be reconciled to God and to fellow man. And I think this reconciliation is no different.

If you’ve read a blog from me before, you’ve seen this passage referenced many times because it is so integral to how I think sin is best dealt with.

Ephesians 4:17-31 reveals that since we are no longer enslaved to that previous life, we must put off the old self and put on Christ. How? Here’s what Paul says: if you tell lies, stop lying and tell the truth; if you steal, quit stealing and start giving things away; if you tear people down with your words, instead lift them up.

Let me break it down further. Paul reveals that the mortification (killing) of sin isn’t enough. It’s not enough to simply stop sinning; rather, we must mortify the sin and vivify (enliven) the spirit. In other words, we must stop doing wrong and start doing right. Stopping the wrong by itself isn’t enough.

For me and my racist past, it’s not enough for me to simply not be racist. I must find a way to uplift my brothers and sisters in Christ, and those who aren’t believers, who I once despised. I don’t view this as penance or a payment to save myself – God saves, not me. I view this as the outcome of the Pauline repentance principle in Ephesians 4.

Taking this to the next level

I don’t think it’s any secret that America has a past not unlike my own. Likewise, I don’t think it’s very controversial to declare that Christians actively partook in the cultural racism of slavery and Jim Crow. I also don’t think that modern people are culpable for the sins of past generations. I do think, though, that reconciliation, through the ministry of the Holy Spirit, is not only possible but also needed today.

The Good Samaritan didn’t rob the man on the side of the road, but Jesus surely seemed to think he was good and right to stop and help him. Just because we didn’t cause something doesn’t mean we don’t have a responsibility to fix it.

If we have disdain for abortion (which we regularly call murder), rape, and the list goes on, we must also have a loathing for racism. We must stamp out racism, but we must also seek to set to rights the harm that’s been done to the communities affected by it.

Killing racism isn’t enough, it requires uplifting of the downtrodden as well.