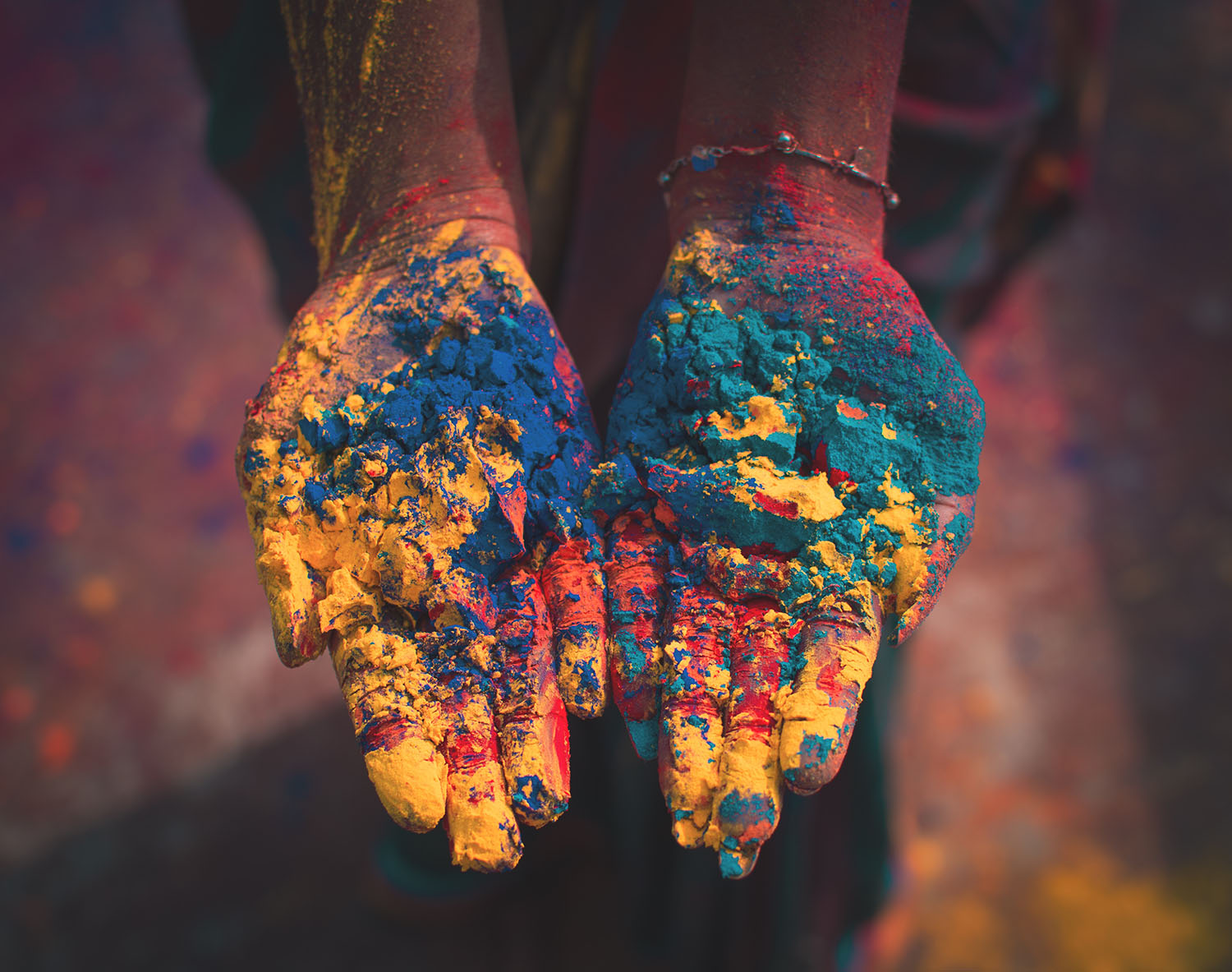 Have you ever known you’d like something before you tried it? What about feeling a longing for a group of people you’ve never met?

This is a feeling I’ve known well.

For as long as I can remember, the people of a certain Southeast Asian country—one I’ve left unnamed due to their current persecution—have held a special place in my heart. And, in a strange way, I always knew I would meet them face to face.

This past March, I had the chance to do it. I made the trip. And I visited the people I’ve always known I would meet.

But the story went a little different than I imagined it would.

My structure-loving heart was not ready for the uncertainty of this new world. When we arrived, we learned that most of what we’re prepared to do had changed. Just like that. Spontaneity is a regular part of life there. That took some getting used to. As did the air, which was both dusty and humid at the same time. The earth there holds trash and the waste of roaming animals. To the western mind, such a landscape may seem dirty. Desolate even.

But these things quickly faded away.

That is, because of the men, women, and children I met. These people were suffering, lacking, and even being persecuted on a daily basis. Yet their smiles didn’t fade.

These new friends were eager to know and talk to me, because I know Jesus.

In their lives, they showed me what true perseverance and genuine surrender look like. The irony of it all was that I was here to teaching them what the Bible says about suffering.

This was a humbling for me. But, more importantly, it was obedience to the call the Spirit gave us.

We knew that we were supposed to go, but ultimately the reason why became an encouraging challenge. For my husband and I, the Holy Spirit led us to Southeast Asia, not with a call to a life of international ministry, but simply as an act of surrender.

For me it was a call to let go of my need to structure every moment of ministry and life. Surrender is a word that makes me uncomfortable. Surrender can require setting my desires aside and making peace with something I never thought could happen.

Surrender also requires a trust in the Lord and his sovereignty—one that transcends any bit of faith in my own efforts. Sometimes surrender means getting still and quiet before the Lord and then confidently obeying his commands. Surrender is rarely easy, but it always displays the Lord’s faithfulness.

For the people we met, ministry isn’t about events, aesthetics, or smooth worship-service transitions. It’s about preaching Christ crucified and resurrected. It’s about salvation for ‘the least of these.’ And it’s about seeing revival in the hard hearts of an undeserving people.

My friends, if your ministry has you feeling comfortable, you might be missing something.

I believe that we are promised an abundant life, but I know wholeheartedly that true abundance only comes through obedience and surrender. So I urge you to consider what surrender might look like for you right now. Because abundance is here and now. Don’t miss it because you are holding on too tightly to comfort to experience all that God has for you in this season.

Tarin Madden is an NOBTS student and the student affairs consultant for NOBTS.