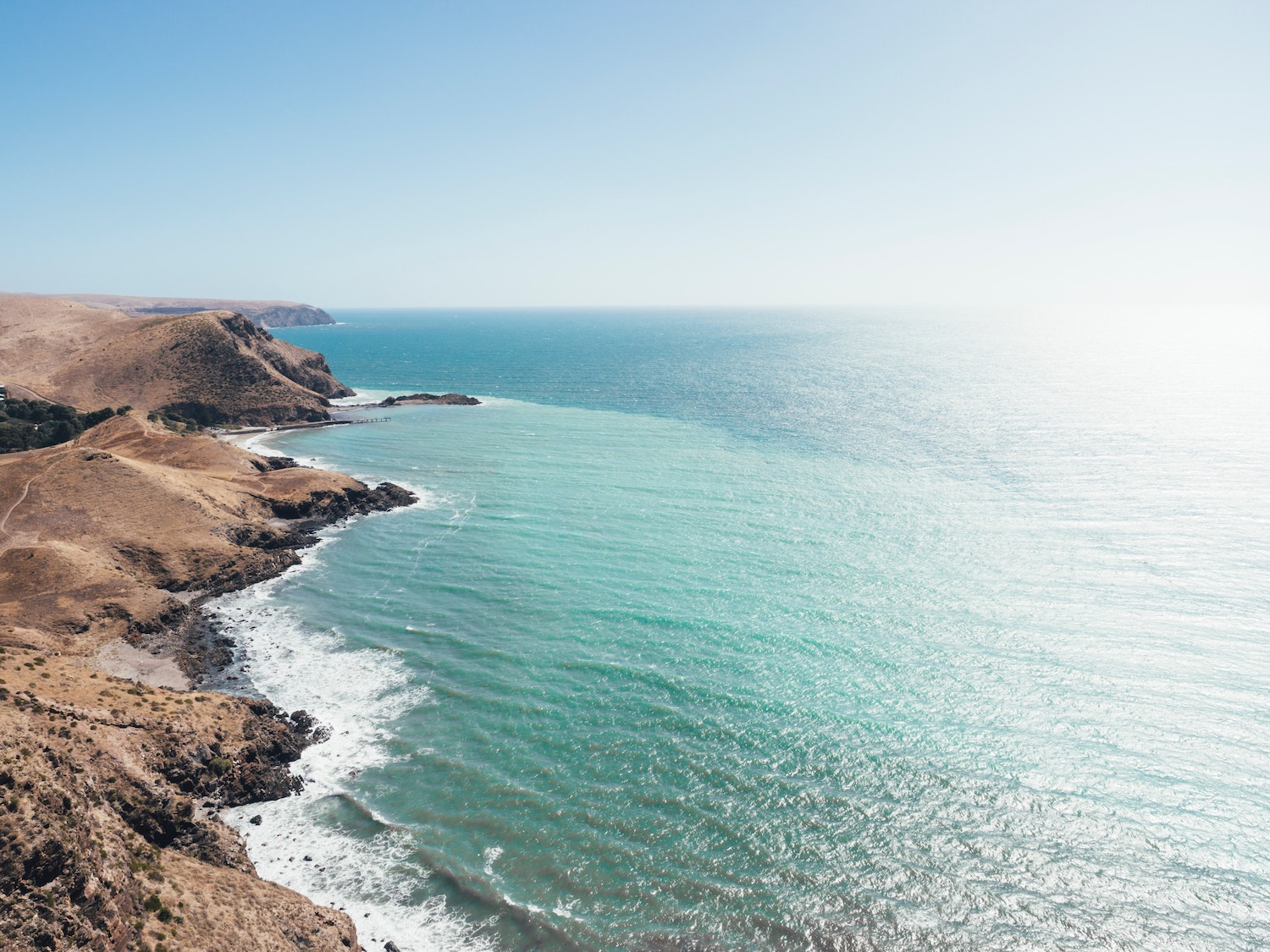 We Serve a God of Second Chances
By Rex Butler

My second chance came in the form of teaching. But, like all second chances, that’s not where this story starts.

This story starts with me in Southwestern Seminary, fresh out of college (Texas Tech, 1974). I attended for three semesters. But that last semester brought me to the end of myself. I had always succeeded in academics, so I was really discouraged over my poor showing in my classes.

Through some strange circumstances, I ended up living alone in a one-room apartment, broke, lonely, and depressed. I remember praying, "God, if you will let me out of seminary, I will teach Sunday School the rest of my life!"

Well, He did give me His permission – or, at least, I pretended that He did – and I ran back to Lubbock, where I got into the shoe business. I did indeed "teach Sunday School the rest of my life" and served Him as a deacon and in any other way that I could. He blessed me with a wonderful wife and two terrific sons. I am grateful that God in His grace did not abandon me but continued to use me.

During a prayer walk, God confronted me with my failure at seminary. I asked His forgiveness, and He granted it – then, in the next moment, I "heard" Him call me back to school and to teaching.

I argued: "Lord, no!” (You know, you can’t call God Lord and tell Him “no” in the same sentence.) And like Moses, I had my list of excuses: I am 40 years old. I have a wife, two sons, a job, and a house payment! How can I go back to school? But even though I resisted for two months, when I finally told my wife that God had called me to teach, she said: “It’s about time!”

From that point, our attitude was: Whatever it takes to get us from where we were to where God called us to be. So, I started back to school.

At first my only option was Southwestern Seminary's extension center in Lubbock. So, in the fall of 1993, I started seminary. Again. I intended to move to Fort Worth in the summer of 1995 to finish my MDiv.

In 1998, I finally moved the family to Fort Worth to start PhD work at Southwestern Seminary. I was worried about the transition, because both boys knew only Lubbock as home. But my sons told me: “If God called Dad, He called the whole family!” They flourished. Margie found a good job. And a short four years later, I graduated with a PhD.

I regularly tell my students: I know what it is like to go to school, work full-time, serve at a church, and raise a family. And I do.

But even more, I know what it’s like to serve a God of second chances.

It is true, both of our salvation, and of our time here on earth, God can complete the good work that he began.

REX BUTLER is professor of church history and patristics at NOBTS and author of the book, The New Prophecy and 'New Visions'.