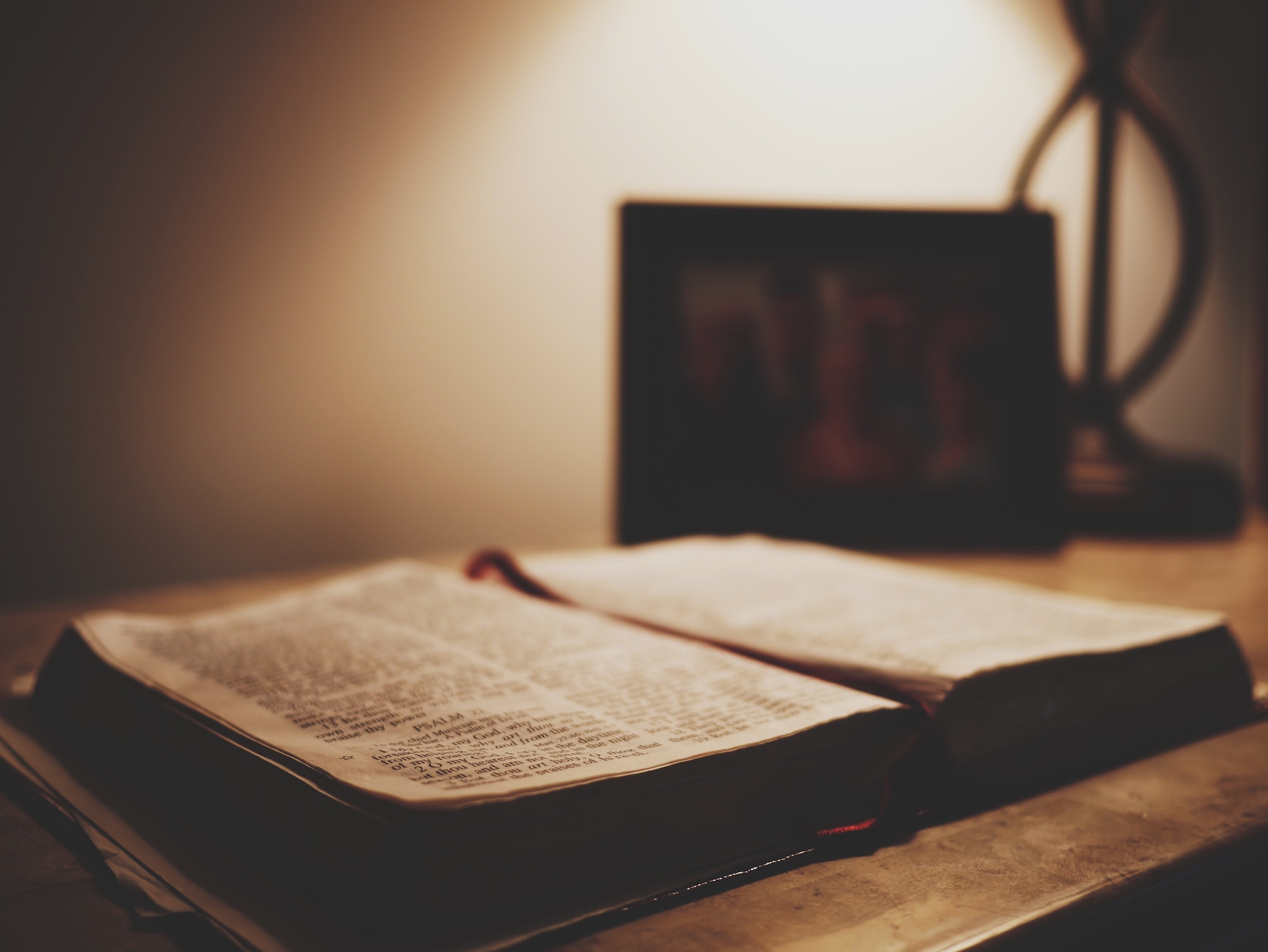 Throughout the tapestry of church history countless threads of Christian suffering, persecution, and martyrdom are woven.

This observation should not surprise or dismay us. Jesus himself warned his disciples about the end times: “Then they will deliver you to tribulation, and will kill you, and you will be hated by all nations because of My name…. But the one who endures to the end, he will be saved. This gospel of the kingdom shall be preached in the whole world as a testimony to all the nations, and then the end will come” (Matt. 24:9-10, 14 NASB). The Greek word behind “testimony” is marturion, the root word of which is martus, or “witness.” A martyr, then, is one who witnesses to his or her faith in Christ even unto death.

Students of church history read a number of accounts of Christian martyrs, both men and women. One of the lessons learned from such stories is that, during periods of persecution, the early church not only survived but also thrived in at least three ways.

First, the martyrs’ testimony spurred the growth of the church. In the words of Tertullian, “The blood of the martyrs is the seed of the church: the more we are mowed down by you, the more we will spring up” (Tertullian, Apology). Persecution provided opportunities for Christians to witness to their communities. As spectators saw martyrs die for the sake of Christ, many questioned their own mortality and worldviews and sought out Christians to learn more about the Christian faith.

Another result of persecution was the purity of the church. Only those truly committed to the cause of Christ remained faithful when confronted by persecution. Others with weaker commitments retreated, leaving behind a purified church.

Finally, persecution forced Christian leaders to publish apologetic writings to defend the faith against misinformed attacks from imperial administrators and neighbors. In doing so, these apologists clarified Christian theology and practice not only for their opponents but also for the church.

Roman persecution of Christians ended in 324 AD, when newly converted Emperor Constantine sought to unify his empire under the banner of Christianity. This turning point had unforeseen but cataclysmic ramifications for the church that still are being felt today. The church-state union provided the church with the resources of the state to enforce dogma and suppress dissension. Suddenly, the persecuted became the persecutors, who used their new-found authority against pagans, Jews, and other Christians.

Nowhere is persecution of Christians by Christians more evident than in the history of the sixteenth-century Anabaptists, known as radical reformers because of their desire to return to the New Testament practices of believer’s baptism and separation of church and state. Both Catholics and Magisterial Reformers such as the Lutherans, Calvinists, and Anglicans were committed to infant baptism and church-state union, so they hunted down Anabaptists, imprisoned them, and executed hundreds, even thousands. Justo Gonzalez estimates that “the martyrs were many – probably more than those who died during the three centuries of persecution preceding Constantine” (Justo Gonzalez, The Story of Christianity).

Persecution of Christians has lessened in western civilization, but it still afflicts Christians around the globe.

In China, the Communist government limits the number of registered churches and censors the messages preached in those pulpits. In response to these restrictions, unregistered, illegal churches proliferate in spite of harassment and persecution. In spite of – or because of – this persecution, China is experiencing what is considered the greatest outpouring of revival in the history of the church (Ronald Boyd-MacMillan, Faith that Endures).

In the early 1960s, in Cuba, another Communist country, Fidel Castro imprisoned all the evangelical pastors with the expectation that all their churches would close. Instead, the pastors’ wives kept the churches open, and today the church in Cuba is growing at a pace just behind that in China. A continued restriction on church buildings is counterbalanced by an explosion of house churches. The spiritual awakening in Cuba is of historic proportions.

Recently, a pastor from Bangladesh visited the New Orleans Baptist Theological Seminary to report on persecution at the hands of Muslims there. His personal testimony includes rejection by his family, loss of property and employment, and imprisonment. He told the tragic story of a house church pastor who was hung because of his faith in Jesus Christ. But the overall message of this Bangladeshi pastor is that “persecution is the rain that causes the church to grow.” This courageous statement echoes Tertullian’s dictum above.

In America, Christians enjoy religious freedom protected by the first amendment to the constitution. However, we are facing an increasingly pluralistic and hostile society. What lessons can American Christians learn from our brothers and sisters who suffered in the past and who are suffering around the globe today?

The lessons that can be learned today mirror those learned by the early Christians.

1. We should embrace persecution

As the secularization of our culture increases, American Christians should embrace the consequent persecution. We need to celebrate our Christian distinctives that separate us from our culture and to remember that, just as the early church survived and thrived in the midst of persecution, the American church, which has been declining for the past several decades, also can rise to the upcoming challenges.

We must expect the coming persecution to purify our churches. Already, many mainline denominations have compromised doctrinal integrity and biblical morality and yielded to a postmodern culture that recognizes no traditional authority or values. American Christianity will see further defections among denominations, churches, and church members, but the remaining congregations will have a stronger foundation upon which to rebuild an uncompromising, vibrant church equipped to confront a spiritually and morally declining culture.

We already are seeing the development of apologetic writings designed to defend true Christian faith against the encroaching skepticism and immorality of our culture. NOBTS is one of many Christian institutions equipping godly leaders in the work of apologetics to explain issues such as the existence of God, the reliability of the Scriptures, the problem of good and evil, the sanctity of life, the defense of marriage, and the relationship of faith and science.

Jesus defined Christian suffering in broad terms: “Blessed are you when men HATE you, when they EXCLUDE you and INSULT you and REJECT your name as evil because of the Son of Man” (Luke 6:22 NIV, emphasis added). “We tend to think of persecution as only the very intense forms. But even when you experience hatred, exclusion, insult, and rejection in a lighter intensity, you are still being persecuted and therefore an HEIR (Romans 18:16-17)” (Jim Cunningham and Paul Estabrooks, Standing Strong through the Storm). Even though American Christians have not shed blood, we are part of the global persecuted church.

Dr. Rex Butler is professor of church history and patristics and currently occupies the John T. Westbrook Chair of Church History at NOBTS.