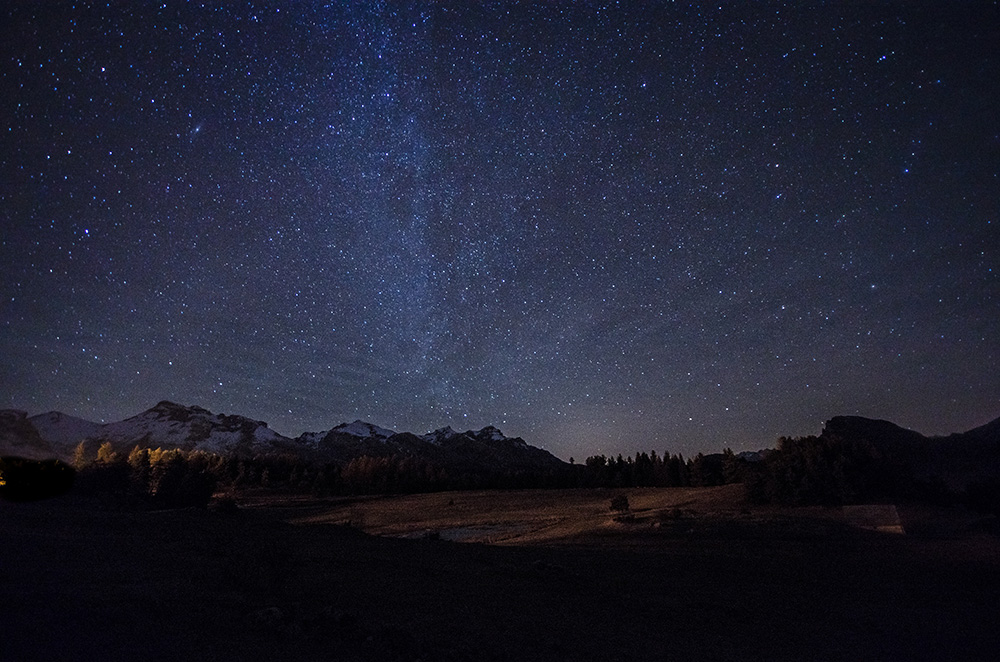 Sweat rolled into the corner of his eye and stung. His shirt was soaked through and the cool night air that billowed under the door only made it worse. He pulled his knees up to his chest, and shivered.

He didn’t know how much more he could take.

The soldiers were on edge. The governor had lost control. Wild stories of odd sightings and strange happenings the last two days had everyone spooked. People were afraid to be alone, yet terrified of being caught with people they knew.

Yet, here he was, lying on a pallet spread out in front of his door, as if he could keep his family safe, as if that sad excuse for a door could keep anyone from breaking in.

Somewhere in the distance, either at the top of the alleyway or at the cross street, men were shouting. The commotion was close enough his heart pounded, far enough away that angry words melded together. The sound was familiar, now. A woman screaming. Wood splintering. Another arrest.

Another long night without sleep.

He was safe, he told himself. They were safe. He was a nobody, and they weren’t interested in nobodies. They wanted the leaders, not him.

Weariness washed over him. Yes, the leaders. The authorities were looking for their leaders. Well, aren’t we all? he sighed.

The sharp ping of running feet against stone pavement outside sent blood surging through his veins. He leaned up on one elbow.

The frantic voice behind him belonged to his son Aaron. The boy sat bolt-upright on his bed, a thin pallet an arm’s-length away. No doubt Aaron had heard what he’d heard—runners. Runners headed their way.

He put a finger to his lips and a quick hand on his son’s shoulder, then scrambled to his feet. The door was locked, but he braced himself against it as added security. He hoped.

Molding his back to the door hid him in the darkest shadow in the room, exactly where he wanted to be. His son looked to him for reassurance and the last thing he wanted was for his face to betray him, to reveal the question that now tormented him—How could we have been so wrong?

Still seven months shy of his twelfth birthday, Aaron was perceptive beyond his short years. This son, the reflective one, said little. His questions, since it happened, were few. But, it didn’t matter. He knew Aaron understood what it meant. Aaron knew what they had lost.

The light that squeezed in around the tattered corners of the old door converged in a faint halo around Aaron’s head. His thin body shook, but his feet were planted. He was a soldier on guard. Behind him, sleeping peacefully on the floor, was his younger brother, Daniel, who had slipped downstairs sometime after midnight, dragging his pallet behind him.

Despite it all, his heart swelled with pride. Aaron, one so noble. Daniel, ready always for a fight. At nine-years-old, he was too grown up to sleep upstairs with his mother and sisters, yet child enough still to sleep through the storm brewing outside. The club Daniel had fashioned from a cedar limb was wrapped up in his arms. Aaron bent down and snapped it up.

Two stopped outside his door. The door was feeble but thick enough their heavy breathing and low whispers make it impossible to make out what they were saying. Only one phrase was clear, and it turned his blood cold: “It ends now.”

He twisted his shoulder to put his ear against the door and when he did, the traitorous door shuddered.

He could sense their presence on the opposite side of the door as surely as if he could see them. He eased his weight off the door, and stepped back. His heart pounded.

The door handle turned quietly, but it didn’t give.

Another runner was coming. He stopped outside the door. The exchange between the men was quick, urgent, and low. The scuffle of feet and the sound of hurried, retreating footsteps soon faded into the night.

Long moments passed before he dared to breathe again. He turned, then dove for Aaron. He caught him before the boy’s knees buckled beneath him. In the darkness, he drew his son close. They sat huddled together, saying little, until Aaron’s tremors abated and his eyelids could no longer stay open. He coaxed him onto his pallet.

The night air was calm and still. The street was quiet.

He fought off sleep for as long as he could, then surrendered. Dawn was not far behind.

The light streaming in from under the door made the throbbing in his head worse. He blinked, but the pounding didn’t go away.

He knew the voice. The edgy timbre of his cousin’s voice was unmistakable. He stumbled to his feet and found the lock, but his fingers refused to work.

Nathan being up this time of morning could only mean trouble. He’d been a reprobate, an embarrassment to the family. The guy had been everywhere and done everything. Always in trouble—until Capernaum.

The door opened a crack, and his cousin pushed inside.

“Are you even listening to me?”

“I’m trying not to.” Samuel yawned.

Nathan grabbed him by the arms. “Peter and John went, too. Do you hear what I’m telling you? The tomb, Samuel. It’s empty. There’s no body. He’s not there. Jesus simply is not there.”

The remarkable day gave way to greater events. Over the next forty days, more than five hundred eyewitnesses saw Jesus alive, talked to him, walked with him, and ate with him. The resurrection changed a rag-tag group of frightened followers into bold proclaimers of a message that radically transformed lives then, and continues to do so today.