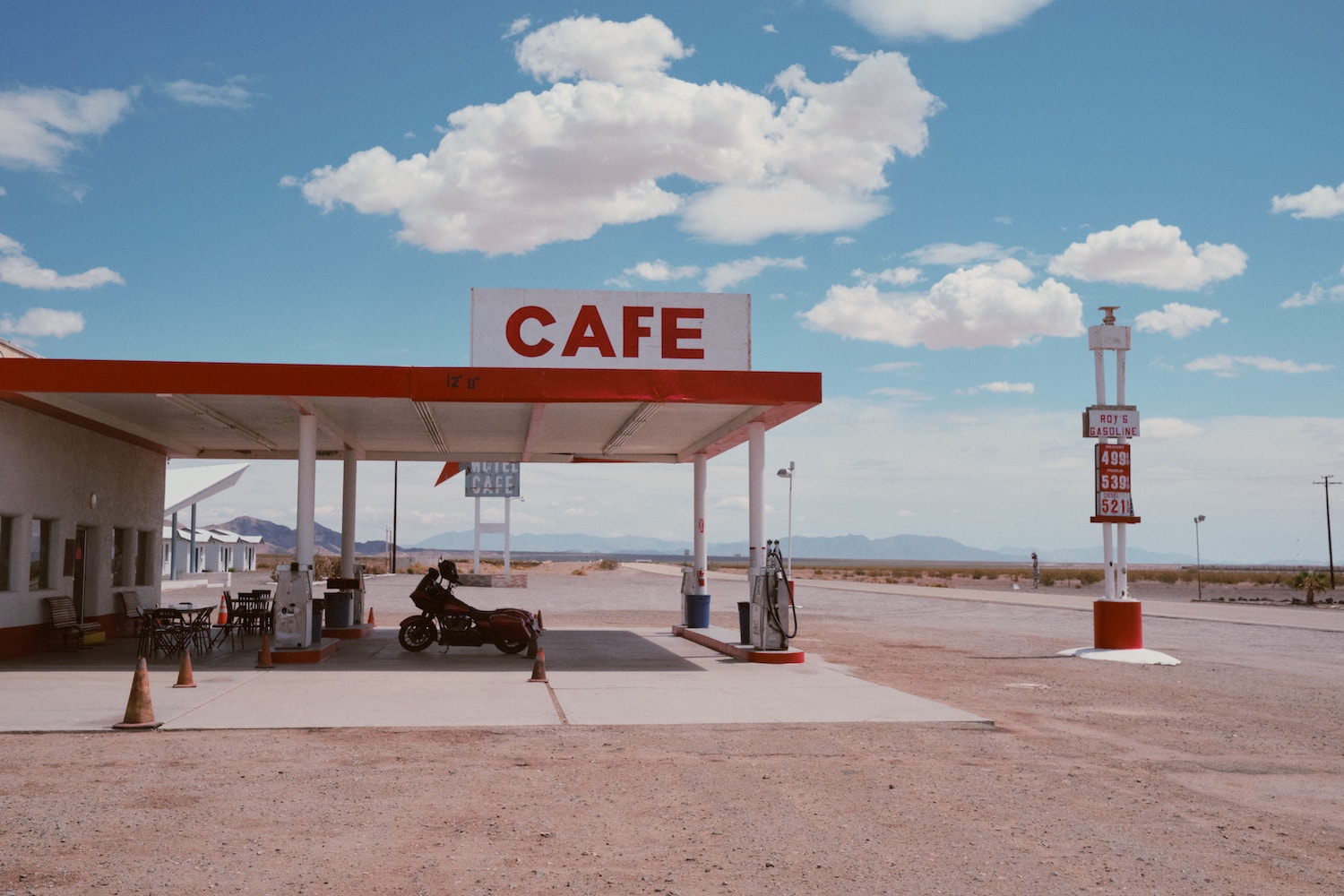 The gas station I walked into in middle Tennessee was deserted. The young man behind the counter greeted me with warm, down-home friendliness. A minute later, I knew this was an encounter to remember—I had just met my first, self-identifying pagan.

So, what do you say when you meet someone whose beliefs are so different from your own? What if you have, at best, only two or three minutes to respond but want to say something helpful that would pave the way to Christ? What do you do?

First, a confession. He was the first pagan I’d ever met—as far as I know. Chances are I’ve met others, but was too timid to start a conversation or too sure I wouldn’t know what to say even if I did.

But now, I know better.

What would Columbo do?

Greg Koukl, of Stand to Reason ministries,* shows the way forward using what he calls the “Columbo Method,” a straight-forward and easy approach modeled after Lt. Columbo, the unassuming but brilliant detective from a television series from years ago. In his book Tactics, reprinted this year in a special 10th anniversary edition, Koukl shows how asking questions can make a real difference for the gospel.

Ask questions, listen, be genuine, and let God make a way for truth, Koukl explains. It’s a method anybody can use--start by asking questions.

Taking “Columbo’s” cue, I asked, “How did you come to believe in paganism?”

The change was obvious. My young friend grew talkative once more. Koukl’s Columbo method was working exactly as it was supposed to. The young man wasn’t tense. I wasn’t standing in a cold sweat trying to think up a perfect one-liner that would lead him to the Lord, all before a line formed behind me.

‘Leave a pebble in his shoe’

Koukl stresses that in today’s post-Christian culture people often need to see that their beliefs, or worldview, fall short before the gospel can take root. By listening and questioning, a believer can expose the fault lines in other belief systems.

“Leave a pebble in their shoe,” Koukl says. In other words, leave them thinking.

As my new friend talked fervently about about nature’s beauty and its ability to heal, I have to admit what I was thinking—how could this Louisiana native who is old enough to remember Hurricane Katrina, old enough to know the floods, storms, shifting sands and disasters that have come to his home state, think such a thing?

It was time to drop a pebble in his shoe.

By the expression on his face, this was an idea he hadn’t really considered. Paganism, with its love for nature, struggles to reconcile the untold loss of human life caused by tornadoes, floods, tsunamis, and fires that is disproportional to its claim to “heal.”

A line had formed behind me at the register and the conversation ended. But before I left town, I connected the young man with a local pastor whom I knew could take the conversation further.

I hope my young friend feels a “pebble in his shoe” and I pray that God will use it to lead him to Truth. Greg Koukl’s practical tool proved timely that day, and I’m grateful for it.

This first appeared under the title "‘Columbo’ and the Young Pagan" on MarilynStewart.info.

*Visit www.str.org to learn more about Stand to Reason Ministries and the Columbo method for opening doors for gospel conversation.