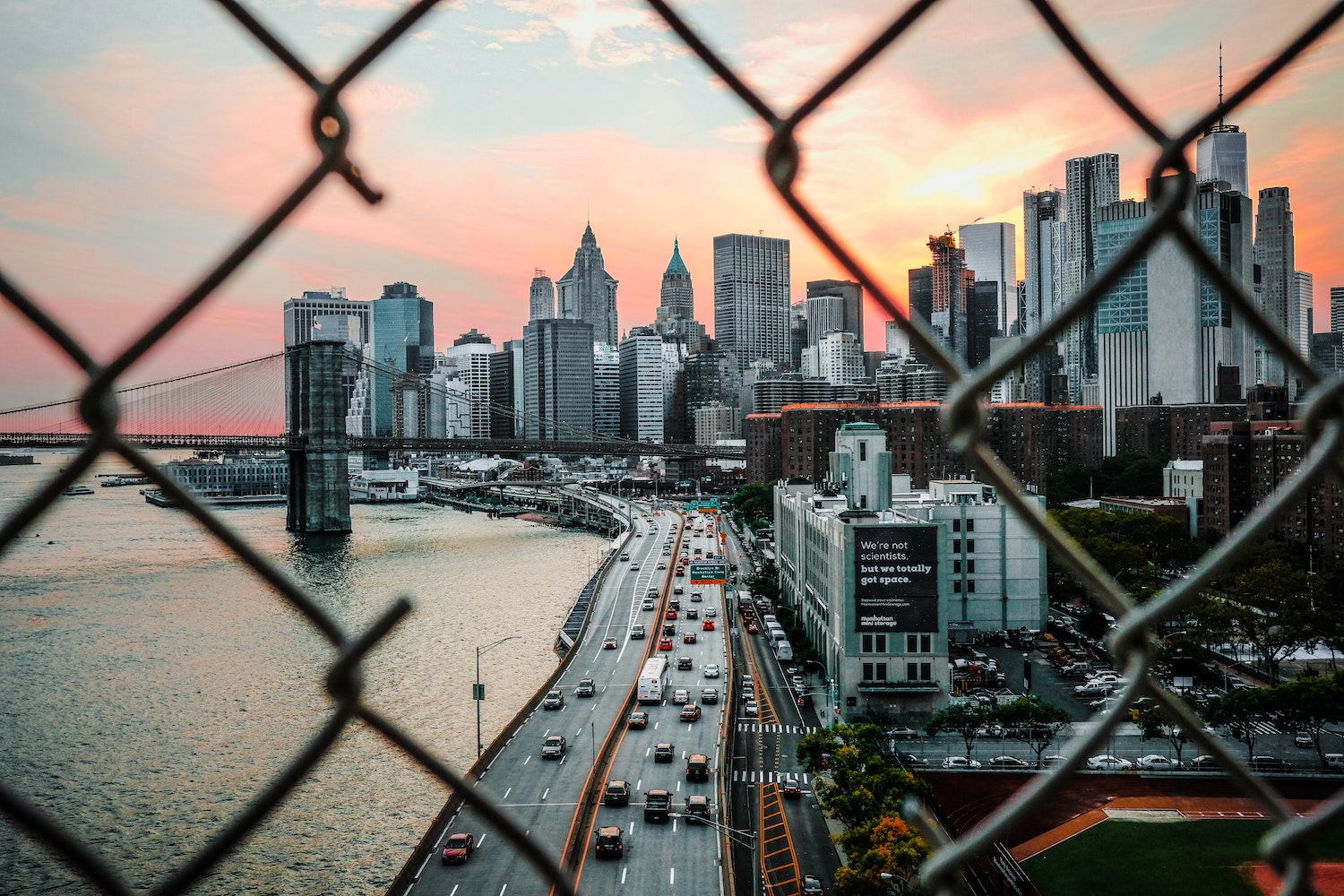 The book of Acts is thrilling to read. Luke’s narrative moves quickly and takes the reader through the triumphs and challenges of the first Christians. The first stage of major opposition comes in chapter 8 when Saul leads a widespread persecution campaign against the church in Jerusalem. This persecution causes Christians to be scattered across the regions of Judea and Samaria.

Luke follows the story of Philip and his ministry in a city in Samaria. Philip was a leader in the church but not one of the apostles. He was a deacon who was chosen to serve by helping the needy in the church. When he flees from Jerusalem, he begins doing ministry in a Samaritan city. In Acts 8:8, Luke says, “So, there was much joy in that city.”

That verse has captured my heart and imagination for years. I want to live in a city where we can say that the gospel has brought much joy. How can this vision become a reality? I want to use Philip’s ministry as a model for how we do urban-focused missions.

Luke specifically says that when Philip went into that city, he began to “proclaim to them the Christ” (Acts 8:5). He didn’t arrive and share a moral checklist for them to make themselves right with God. He also didn’t tell them some enlightening wisdom to improve their lives. He didn’t have advice for them but news.

Here is the critical difference between Christianity and every other worldview. The core teaching of every other religious or philosophical movement has been advice. They tell us that we are fundamentally good but that we need some help to improve our lives and connect with God. So, we can add some morality or wisdom to our life and accomplish salvation. That’s advice.

However, Philip entered the city with news for the Samaritans. He told them about “the Christ.” The gospel isn’t advice — do this and be saved — but good news about what someone else has done on our behalf. The gospel is the complete reversal of what other worldviews tell you. It says that we are fundamentally bad and that we cannot make ourselves right before God; so, we need the goodness of someone else to save us. An urban-focused ministry will make the gospel central to everything it teaches and does. Only the gospel can bring much joy to a city because it’s not just good advice about how to improve your life but good news about a brand new life in Christ.

Philip and his fellow missionaries did more than talking. Luke says that they also went about healing people and casting out demons (Acts 8:6–7). The supernatural phenomena may turn some people off, but let’s not be distracted by it and lose the underlying principle. These Christians were addressing the inner afflictions and outer needs of the Samaritans. We should also remember that in the previous chapters Luke repeatedly reminded us that they were quick to help those in financial distress too.

Both good news and good works are essential for a thriving urban-focused ministry. Luke says that the crowds were intently listening to what Philip had to say about Jesus (Acts 8:6). Why? They saw what he was doing.

Our city will listen to what we have to say when they see that we care. This care has to extend beyond the formal, organizational ministries that we so often focus on. Christians living in the city must see their dorms, apartments, and neighborhoods as mission fields where they can show love for their neighbors.

It’s helpful to remember that Philip’s ministry took place in a real place with real people. If we forget that, then we miss out on one of the most phenomenal parts of this little story. That is, centuries of racial tension being healed.

Jews and Samaritans did not get along well. The Jewish people particularly looked down on Samaritans. Centuries before, the Samaritan people were Jews who had been displaced by war. They intermarried with the Canaanites and mixed their religions together. Jews had an incredible amount of disdain for them over these issues. They considered the Samaritans half-breeds and heretics. In fact, Jews would often travel around Samaria-lengthening their journey considerably-rather than have to pass through the country. In this story, Philip has overcome centuries of strife and brought joy to the city. How? The gospel had changed Philip’s heart.

When we look down on a group, whether that be racism or any other form of bigotry, we do so in an attempt to affirm ourselves. We feel a deep insecurity about ourselves, so we have to put others down in order to bolster our group. We look down on other races, socioeconomic classes, cultures, and so on.

The gospel changes this by addressing that deep insecurity. It tells us that we are sinners but that we are loved by God. We are so loved, in fact, that he would take the penalty for our sin upon himself. Is there any greater affirmation that this?

When my insecurities are healed, then I am enabled to love those who are different from me because I no longer need the affirmation of feeling superior to them. Philip and the other Christians in Samaria sought out racial reconciliation because the gospel had dealt with their deepest insecurities.

An urban-focused ministry should regularly have new relationship being formed between groups that were once divided. By doing this, the church showcases the power of the gospel to its city.

Though we could list several more, we’ve covered the three marks of urban-focused missions that Philip and his fellow missionaries practiced. Can Lafayette one day be a city described as having much joy in the gospel? Practicing these three marks will be a great place to start so that we see that vision become reality.

AARON SHAMP is an NOBTS alum and the pastor of Redeemer City Church in Lafayette, LA. This post originally appeared under the title “3 Marks of Urban-Focused Missions” on RedeemerCity.com. You can read more by Aaron at AaronShamp.com.