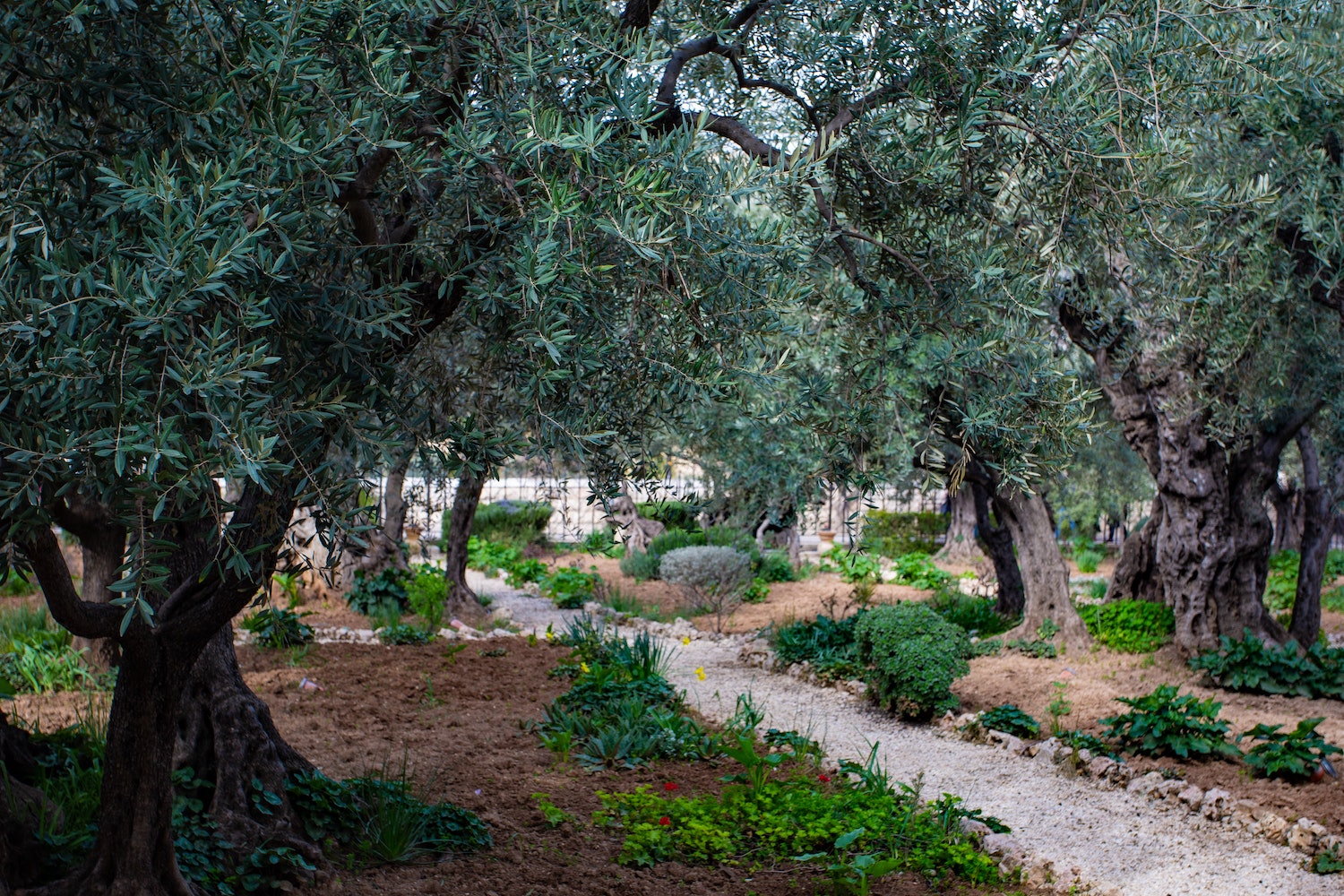 What Everyone Misunderstood
By Joe Fontenot

The crowds answered him, hungrily: “his blood be on us and on our children!”

It was, but not in the way they thought.

The chief priests were there coaching the crowd, not in holiness, as was their job, but in lust. In blood.

And then there was Barabbas who made his living starting trouble.

What a strange turnabout, to be released on account of this.

Everyone seemed to feel like they had a handle on the situation. Jesus had become the point on which so many paths converged.

What no one seemed to understand was that Jesus was the only one that day in control of anything at all.

We often name the people in the story (the crowds and the leaders, for instance) as the enemies. But they weren’t. Really, they were just more victims. They were tied up tight like slaves. At the mercy of the stalking, killing lion that always takes and never gives. Satan.

No one seemed to understand that all this –- the fake trial, the impetuous crowd, even Barabbas –- was happening so that Jesus could cut them all loose. So that, for the first time ever, they could actually live.

JOE FONTENOT is a writer and the marketing strategist at NOBTS. This post originally appeared on PracticalSpiritualGrowth.tools.