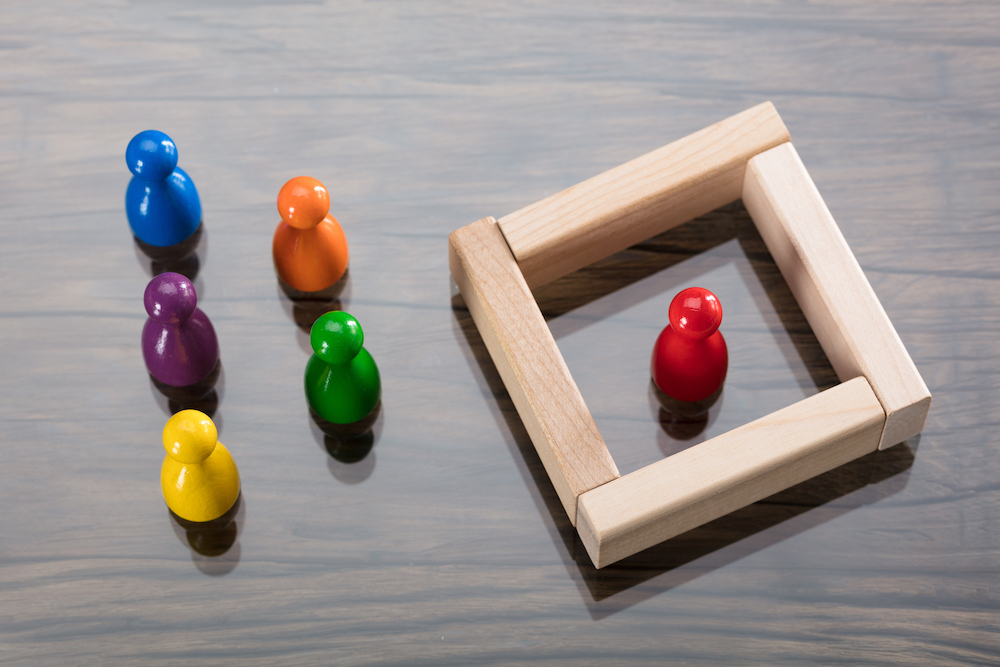 In our society, discrimination has become a potent word.

It has become the nail in the coffin that holds a person’s career. Ask Paula Dean, the cooking show host, about the impact of being accused of discrimination. It has served as the platform that some ride to the mountain of fame. Or read the story of Rachel Dolezal, the former NAACP president -- a white woman who claimed to be black -- and notice how claiming “discrimination” gave her a platform.

While discrimination can be an effective tool, the word has been used far too broadly and outside of its traditional definition.

And as a result, “discrimination” has become ambiguous. And this means we end up falsely labeling practices as discriminatory when they’re not.

Here’s a practical example: I have heard people argue that resources or events that are designed for minorities (i.e. scholarships, student organizations, and minority-targeted events) are discriminatory.

They believe those event and resources neglect those that are in the majority. In addition, they would argue that these events and resources allocated for minorities are contrary to the beliefs of Dr. Martin Luther King Jr.

I agree with these definitions, but I would add a little bit more. And that is: discrimination comes with a sinful judgement and the perception of superiority over another. In other words, discrimination is when you look at another and believe yourself to be better.

Not only do I believe this is a more accurate definition of discrimination, I believe it is a more biblical one – and therefore, a more helpful one.

Discrimination in the early Church

The first section of James 2 is about the sin of partiality. James warns people not to treat a person unjustly based on their material possessions. He warns the readers about judging those in poverty. Discrimination is synonymous with the sin of partiality; both of them involve unjust favoritism.

In Acts, we see the Lord saving people of many different national backgrounds and daily adding to the number of the Church. But where there are many people there are many sinners, which results in many problems such as in Acts 6. In Acts 6, the Hellenistic widows (those of a specific cultural background) were being neglected in the daily distribution.

Again in Acts, persecution against the Church was sparked by the stoning of Stephen and it resulted in the scattering of believers. The scattering resulted in the gospel going to the Samaritans, who were often victims of discrimination by the Jews. But not everyone was willing to take the gospel to people unlike themselves. Some of the Jews only shared the gospel with other Jews (cf. Acts 11:19). And by doing so, they were judging who was worthy of hearing the gospel.

And one more example. Peter is known as the outspoken one. God used him to preach a powerful sermon on the day of Pentecost, but he was still a little rough around the edges. Paul tells us in Galatians 2:11-14 how he had to confront Peter. Peter was discriminating against the gentiles, by segregating himself when the Jewish Christians came to town.

What these examples show (and there are others we could point to) is that partiality – discrimination – is something we’ve struggled with for a long time.

But what these examples also show is how we’re supposed to deal with discrimination.

This is important when we consider how the definition of discrimination is often used (or misused) today.

When we misuse it, the word loses its innate potency.

Discrimination isn’t about building a platform or accelerating our own reputation. Instead, discrimination is about us not seeing people as God does.

DeAron Washington is an NOBTS PhD student in counseling. You can read more by DeAron at DigitalEbenzer.wordpress.com.