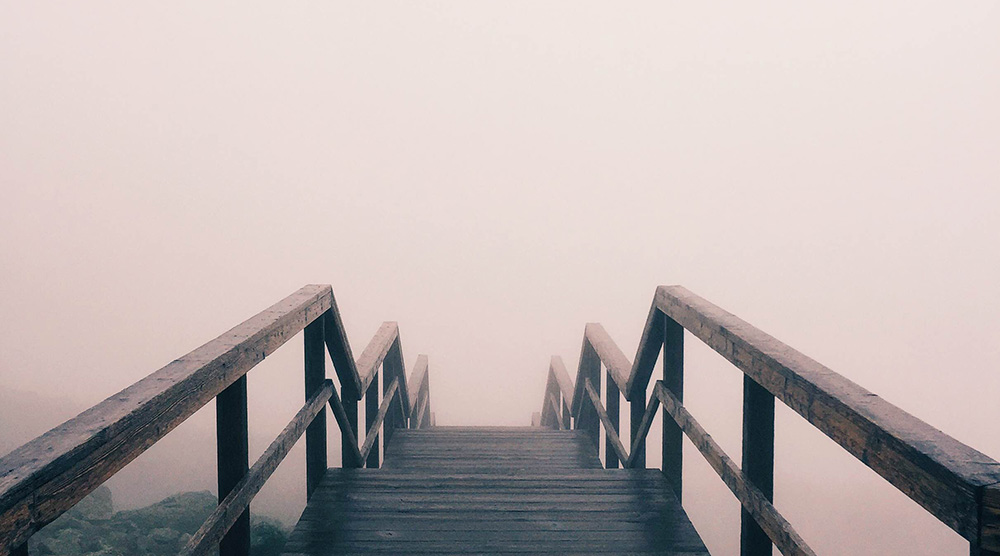 My Dream for Racial Harmony
By Jesse L. Nelson

I have a dream that Christ will be preeminent in our lives. That we will put him before our culture, our Christianity, and our churches. A dream of churches and leaders honoring and promoting whatever is good, true, and God-exalting, not just cultural preferences. A dream of blacks and whites having genuine, gospel-centered relationships with Christ as the foundation.

I have a dream we will accept people because they are Christian, not because of their cultural identity. I have a dream we will use the gospel to tear down the walls of racial segregation we have built in the American church. To my white brothers who can take a week of vacation to serve and worship with a church in Zimbabwe why not take the opportunity to drive fifteen minutes to worship with your black American brothers and sisters?

I have a dream that black scholars, theologians, pastors, and authors will be recognized as experts in all areas of Christian theology and ministry, not just the areas pertaining to a black perspective of Christianity. I dream of black pastors being respected and honored for more than how they say words but what they say about the Word.  I have a dream of black pastors being invited to White pulpits for more than Racial Reconciliation Sunday. I dream of Mainline Protestant seminaries, Evangelical seminaries, and Bible colleges increasing their black faculty, especially in the areas of pastoral ministry.

I have a dream that the American church will be a house of prayer for all nations. I hope we build that house by praying for all the nationalities in this nation. I dream of churches equally supporting missionaries of all nationalities, not just the missionaries ethnically similar to their background.

I have a dream that white Christians will understand how celebrating a past intertwined with slavery, brutality, segregation, white supremacy, and dehumanization can be offensive to black Christians whose ancestors were the victims of that venomous past. I have a dream that we will look to the past, live in the present, and learn how to build bridges for the future.

In the words of Dr. King, “Well, I don’t know what will happen now. We’ve got some difficult days ahead. But it really doesn’t matter with me now...I just want to do God’s will.”

Jesus died for racial reconciliation. “[Jesus] is our peace, who made both groups into one and broke down the barrier of the dividing wall… and might reconcile them both in one body to God through the cross…” (Ephesians 2:14,16). Therefore, I will be a minister of reconciliation and an advocate for equality. Like Jesus, I will love humanity and preach the good news to the poor, imprisoned, blind, and oppressed.

Editor’s Note: This message was delivered on April 4, 2018, during the Breaking Down Barriers in Bay County – Racial Reconciliation Service at Macedonia Missionary Baptist Church in Panama City, Florida, on the fiftieth anniversary of Rev. Dr. Martin Luther King’s assassination.