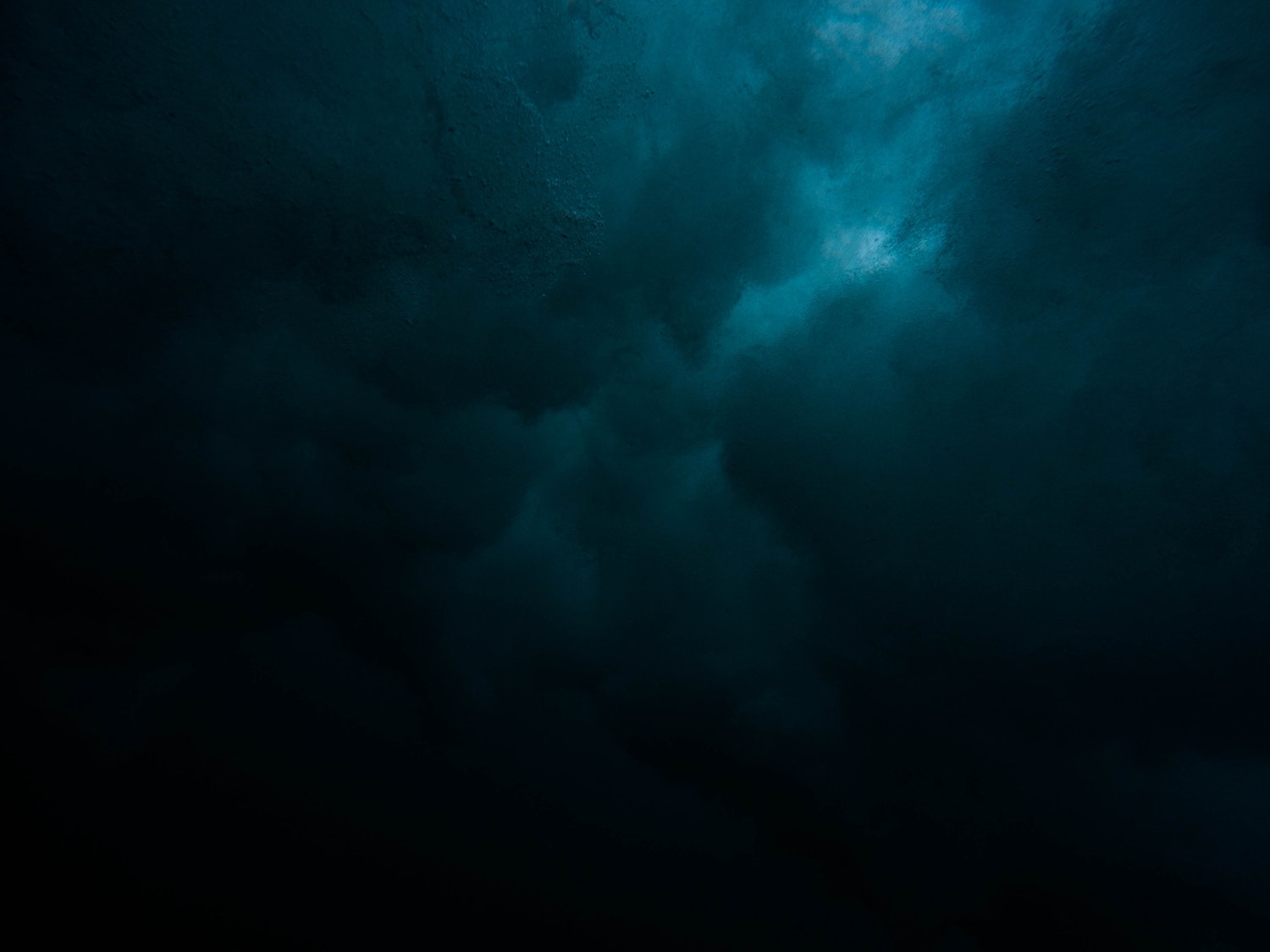 Reflections on an Unjust Killing
By Joe Waller

The news of Ahmaud Arbery’s death grieved me this past week, though I couldn’t quite narrow down just one root of the grief. Multiple factors played a role.

The grief brought on by this news troubles us because it touches multiple aspects of who we are. We know murder to be wrong, and we feel righteous anger when we see it done. But we feel further pain when racism and prejudice appear as motivating factors in the situation, for these reflect divisions and distortions we long to see undone but can’t ever seem to escape. We cry for justice, feeling frustrated both by the tragedy of the situation as well as by the fear that justice might not be served. We try to enter discussions and find people dividing sharply over the issue, each side taking offense at the stance of the other, each side desiring to distance itself from anyone who would be so blind or broken as to miss what seems so clear.

In many ways, tragedies such as this one affect us all. Whether we engage the issue or not, we are connected to the matter by nature of a common humanity. Whether we know the names or faces of the various parties is irrelevant. These are our brothers, our sisters, our fellow image bearers. These people—all people—are our people. We grieve both because one of us was unjustly killed and because it was some of us who unjustly killed him.

I’ve thought a bit about a recent Christianity Today article on Daniel’s confession of his people’s guilt, of the ways God’s people must rightly name and judge sin while also recognizing our relation to the sinners (see Jeff Peabody’s cover story of the March 2020 issue of Christianity Today for more). I’ve thought too of Miroslav Volf’s insight that there are no innocent parties among fallen humans, that being on the right side of an issue does not mean to be without sin, nor does being on the wrong side of an issue mean to be without value (see Volf’s book Exclusion and Embrace for more). I’m still trying to figure out what it all means.

How do we exhibit righteous anger and seek justice without slipping into unrighteous demonizing and furthering division?

How do we judge the sins of the guilty and hold them responsible while still loving them, for Christ called us to love both neighbors and enemies alike?

How do we mourn for the situation as a whole?

How do we view this as God views it?

I don’t have answers, but I remember some truths and some directions from Scripture. We share the same blood and bone, the same image of God, with both the victim and with the killers. We dare not deny the humanity of either. We also dare not overlook injustice and sin.

We remember the call in Micah 6:8 to do justice, to love kindness, and to walk humbly with our God. We confess our weakness, our failure to do this well, both as individuals and as a collective whole. We cast our cares upon the one who cares for us. And we pray for help to be salt and light in the world, to be witnesses to a love that has overcome the world and all its darkness, to testify even in suffering to a hope that remains undefiled and unshaken.

The Lord will set all things right.

Let us be found faithful.

JOE WALLER is a PhD student in Theology at NOBTS. This post originally appeared on AsILearnToWalk.com.