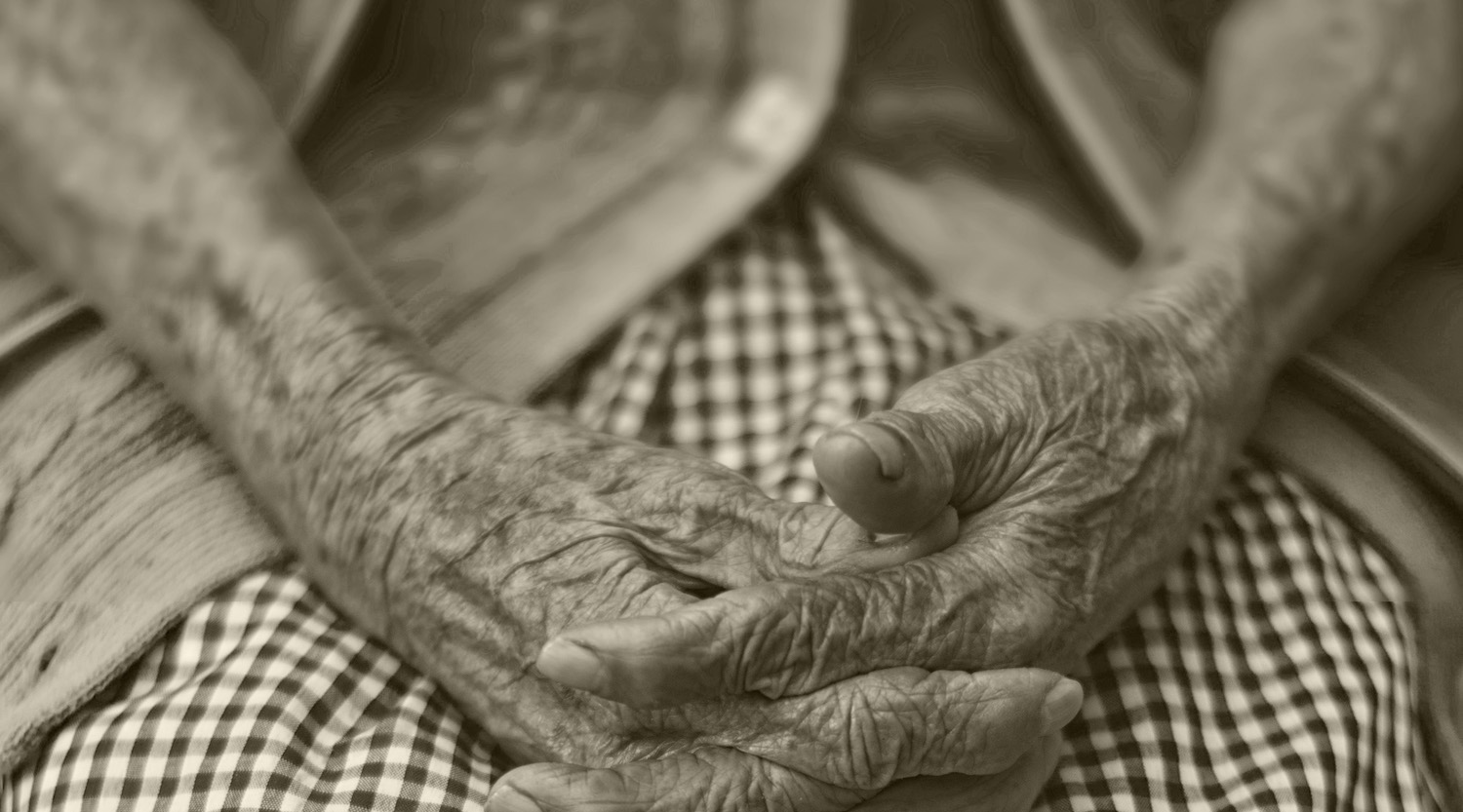 A lesson I learned from an unlikely friendship
By Marilyn Stewart

If nothing in common is the key to a good friendship, then my friendship with Mrs. Clothilde Mack was destined from the beginning to be great.

She was African-American. I am white. She was 94 at the time I began visiting her each week in her home. I was, well, much younger.

Mrs. Mack’s storied life plays out more like the movie “Forest Gump” than that of a kindly woman from Mississippi with an infectious laugh. From her civil service in WWII to her rescue by an Air Force squadron 11 days  after Hurricane Katrina to her starring role in Greeneville, Tenn.’s Christmas parade months later, Mrs. Mack’s life was full of twists, turns, and surprises.

At one time a nanny, she’d cared for the Manning boys—Cooper, Peyton and Eli. After the story of Mrs. Mack’s dramatic rescue hit the newspapers, Mrs. Archie Manning sent her a nice note.

Everything about Mrs. Mack was different from me—she loved wrestling and “Walker, Texas Rangers.” She knew a world I could never fully know.

Arthritis had curled her fingers to her palms and bent her spine toward the floor, but her spirit remained defiantly stubborn. She was determined to die at home, and almost made it. On Christmas Day 2016, Mrs. Mack passed away at the age of 100—a memorable end to a memorable life.

As for our friendship, I first met Mrs. Mack in a FEMA camp where she lived after the storm. Back then, nothing stayed the same two days in a row, and soon, she was back in her home. I didn’t see her for the next three years.

As Hurricane Katrina’s five-year anniversary rolled around, I looked Mrs. Mack up and asked if I could write her story for New Orleans’ Times-Picayune. She agreed. I arrived and found her grieving the death of her “son,” a man in his fifties she had legally adopted in the three years since I’d last seen her.

With no children of her own and with her beloved nieces—her only family—miles away, Mrs. Mack was reeling. I could not write the story, and walk away. I asked if I could come back to visit.

At first, I had no idea what we would talk about, but food has a way of opening doors, so I brought her a home-cooked meal. When I learned she loved cornbread, I made sure to bring it each week.

I wish I could say I know her stories of hardship at the hands of ugly prejudice, but I do not. I wanted to know, felt it was important to know, but she shared little. Perhaps it was awkward for her. Perhaps it was something else.

I suspect it was more that Mrs. Mack didn’t live in the past; she lived in the present. It’s what made her so vibrant.

Each week for six years I sat on that sofa—her hiding place for her rifle until it was ruined in the flood—and she in her recliner, as we laughed and talked and, at times, cried. And before I left each week, we prayed.

Those days hold many memories. Mrs. Mack and I didn’t “fix” the past and never solved the world’s problems, but for an hour each Thursday, we didn’t need to. The world seemed right.