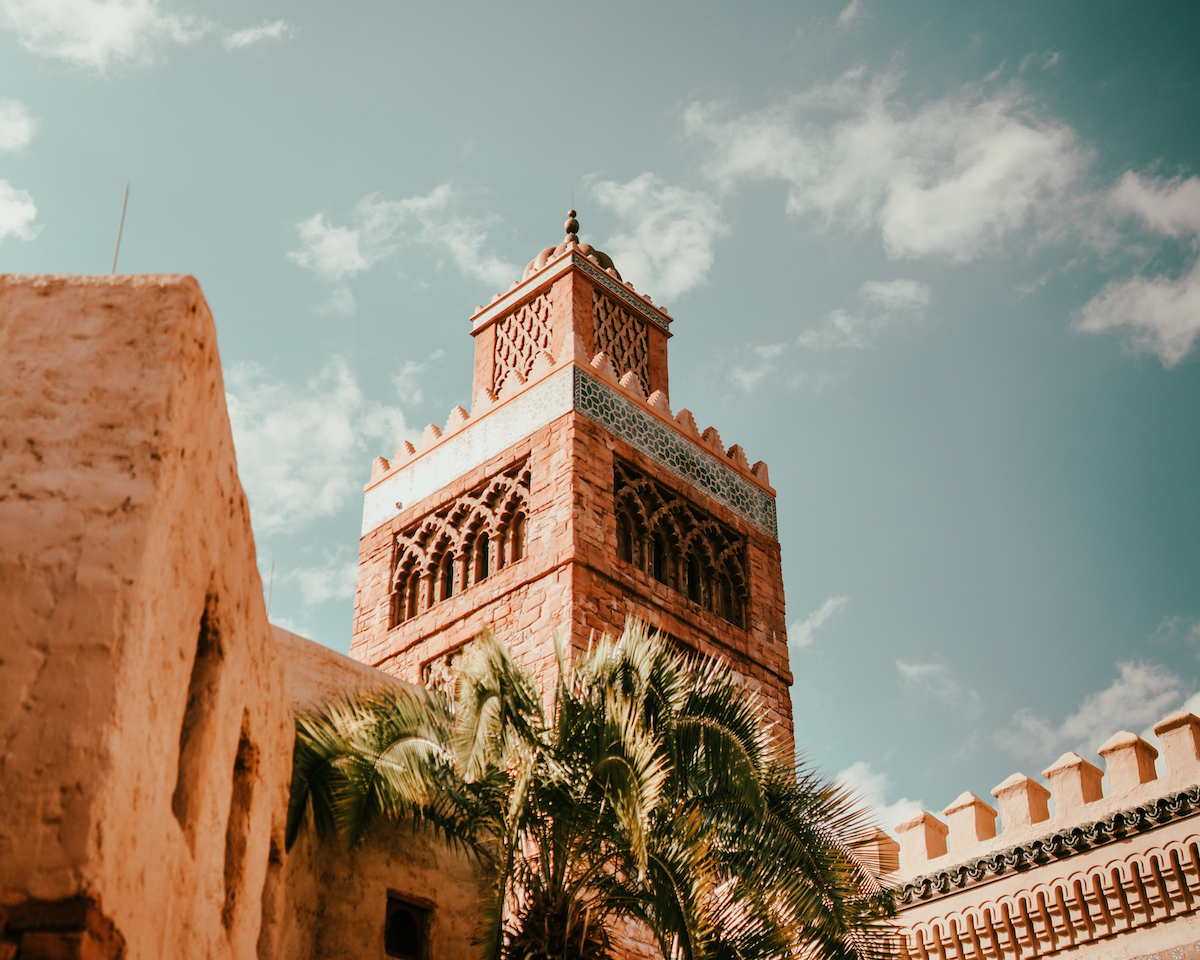 Wars are bad things, which, sometimes, are undertaken with less than perfect reasoning. However, as is often the case, missionaries have quickly jumped in, carrying the Gospel to and planting church in the theaters of war. And so it was in the years after 9/11.

I write this on the first leg of a very humbling trip back to the Middle East.

Most of our time in the Middle East was touched by human cruelty and war. That was obviously true when Madelyn (my wife) and I took up the leadership of the IMB’s Great Commission teams in Iraq in 2004.

We were all there because it was the right place to be in that broken time. We were there to serve and follow Christ, who is always binding up the broken. And, just as important, we were there as an interdependent team.

All of us had placed our lives on the altar prior to going and, as much as possible, placed our affairs in order.

And on March 15, 2004, that came to a head quicker than any of us had expected, when a single, violent man open-fired his gun into a Toyota dual-cab pickup, calling four of our best home to Christ.

Karen, one of the four, had been our pathfinder.

She was charged with finding places to rent as residences and ministry locations. Her path had carried her steadily through many dangers before. She kept on striving to walk close to Christ.

David, Jean and Larry were also in that Toyota that day.

David was young and married and had a deep passion for reaching Sunni Arabs in Iraq. Jean and Larry (husband and wife) had previously served Jesus as career missionaries for several decades in Central America.

They were all driving back from a refugee camp north of Mosul when the Toyota was attacked.

In the aftermath, the IMB and other great commission agencies faced decisions. There was some pressure on our trustees and leadership to withdraw completely. But in the end, after much prayer, the remainder of the IMB team was allowed to stay, and we continued to minister in Iraq.

Internally, though, a theological and strategic debate gripped the team.

Should we stay and strive to reach out? Or should we pull back and move to a safer place?

We prayed and we studied. It was a dark time. Opinions were strong on both sides: stay or go. Risks were everywhere. And spiritual warfare was alive and well.

But God worked it out in a way we didn’t see coming.

He allowed the leaders on each side to be stranded together for most of a week in a remote part of Iraq. Through that forced retreat the “pull back” leadership moved out of Iraq and the remainder of the team continued to struggle and strive to aggressively but prudently follow Christ.

As I reflect back on those times, two lessons are clear to me.

The first: Our emotions and feelings -- though real and strong -- are not always faithful conduits for us to receive God’s direction.

As a case in point, some of the greatest gospel ministries came to us after that time, as we sought to follow after Christ in conflicted situations.

And the second: When we pray for God to be glorified, we don’t need to expect that our path will be easy or smooth. But we can know that it will be good, because God is always faithful.

MIKE EDENS is a distinguished professor of theology at NOBTS and the associate director of the Institute for Christian Apologetics. He and his wife Madelyn spent 27 years as IMB strategists in the Middle East.