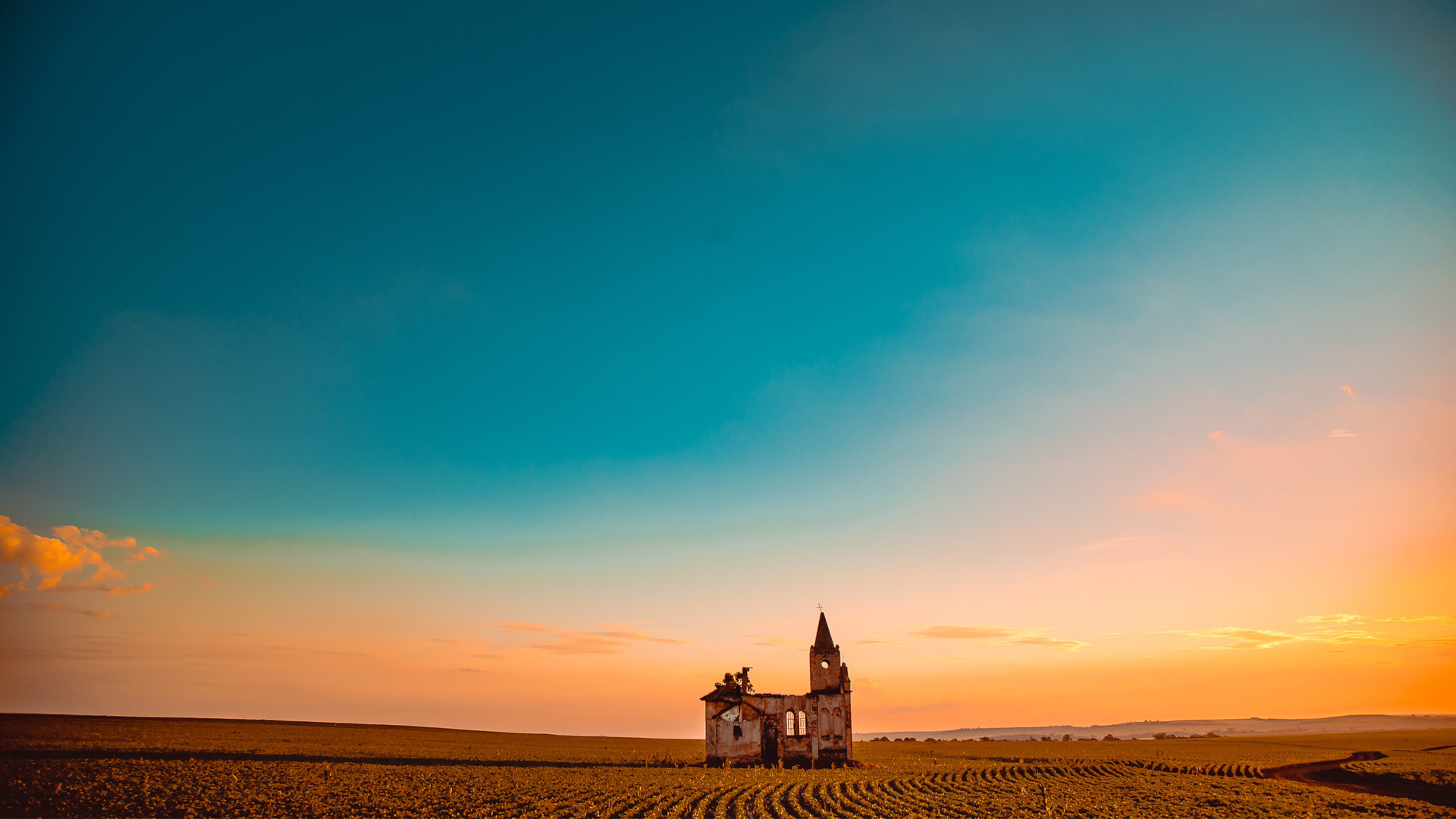 Encouragement for pastors facing rejection
By Charlie A. Ray III

When you grow up as the shy kid who minds his own business, you can almost make it through life without anybody really disliking you. That was my story… until I became a pastor. Then my story included members leaving the church because of my preaching and people yelling at me in front of my kids. The question is not whether a pastor will face rejection, even rejection from inside the church, but what will he do when rejection comes.

So, what should a pastor do when he faces rejection?

First, don’t be surprised. Paul told the leaders of the church in Ephesus that savage wolves would seek to destroy the church; men from their own number would try to lure the disciples astray (Acts 20:29-30). In the book of Jude, false teachers came into the church by stealth (Jude 4). In Corinth, immature members were dividing over which leader they were following (1 Corinthians 1:10-17).

Pastors may have to deal with unbelievers and false teachers in the church, or they may have immature members who cause turmoil. Whatever the source, a pastor should not be surprised when he faces rejection.

As Peter wrote, “Don’t be surprised when the fiery ordeal comes among you to test you, as if something unusual were happening to you. Instead, rejoice as you share in the sufferings of Christ, so that you may also rejoice with great joy when his glory is revealed.” (1 Peter 4:12-13, CSB).

Second, examine yourself. Your rejection might be a sign that something about you needs to change. Perhaps you are facing rejection because you are leading harshly, “lording it over those entrusted to you” (1 Peter 5:3, CSB).

Or perhaps you are facing rejection because you are in sin and need to be rebuked (1 Timothy 5:20). Even if you are right, you might be facing rejection because you are puffed up with your own rightness instead of acting in love (1 Corinthians 8:1). The pastor who is unwilling to examine himself and see if the fault lies with him is too arrogant to pastor a church. If you are facing rejection, give serious time to testing yourself to see if you are wrong in either your actions or your motives. If you are wrong, repent and seek forgiveness and reconciliation with those you have wronged.

Third, if you pass the test, press on and rejoice in what God is doing. These opponents, fierce as they may be, will usually be the exception rather than the rule. When a pastor faces rejection from some church members, he is tempted to pull away from the rest of the church. But in so doing, he separates himself from the very people God might use to encourage him. Spend time with your biggest supporters. Allow them to pray for you and encourage you. Listen to their testimonies of how God has changed their lives through your ministry.

Whatever you do, don’t abandon the flock just because some wolves are attacking the shepherd. Instead, recommit yourself to the people God called you to pastor.

Fourth, realize your opponents may be rejecting God and not you. When the people of Israel asked for a king, God reminded Samuel, “They have not rejected you; they have rejected me as their king. They are doing the same thing to you that they have done to me” (1 Samuel 8:7-8, CSB).

Some people will reject you simply because you are faithfully fulfilling your ministry. But pastors are not judged based on how many people listen. Pastors are judged based on whether they are faithful to the task at hand. Just as God held Ezekiel accountable for his faithfulness and not for the people’s faithfulness (Ezekiel 3:16-27), God may call you to pastor people who don’t listen. Be faithful, even if they are not.

In my experience with rejection, sometimes people rejected my leadership because I was wrong, either in my actions or in my attitude. But other times their problem was not with me. Their problem was with God and His Word.

If you find yourself in that position, be encouraged. God is faithful. Don’t grow weary in doing good. Labor in such a way that when your Chief Shepherd appears, that you might receive from him an unfading crown of glory (1 Peter 5:4).

After all, it was God who called you, not them.

*This is part two of a three-part series on encouragement for pastors written by Dr. Ray, an experienced pastor and the director of the NOBTS Accelerated BA + MDiv program. Watch for the next installment. Be sure to check out the new podcast, Pastor to Pastor, with Dr. Charlie Ray III and Dr. Adam Hughes (at NOBTS.edu/podcasts) and their website, https://faithfulpastor.com.