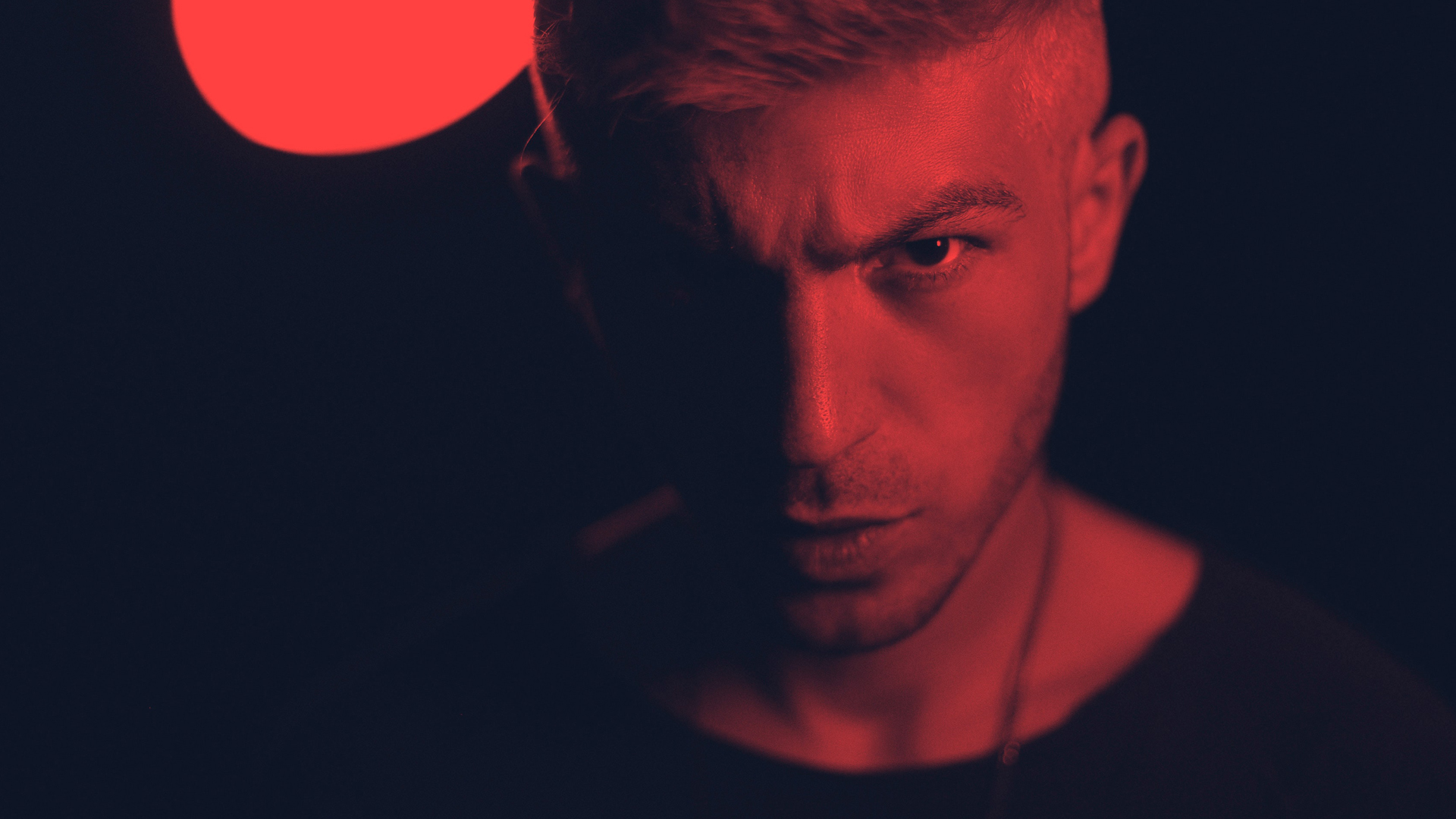 ‘You Christians are sooo intolerant!’
By Dr. Robert Stewart

There are few things more offensive to our postmodern, post-Christian, post-truth culture than the traditional Christian claim that Jesus is the only Savior of the world. Theologians refer to this position as Christian particularism.

Many are offended by the claims of Christianity to be true and relevant to every human person. The claim becomes that Christians are intolerant.

Notice that this objection does not claim that it is false that Jesus is the only Savior, or even merely that it is irrational to believe such a claim, but rather that making such a claim is immoral.

THE OBJECTION: CHRISTIANS ARE INTOLERANT

Far too often in contemporary culture, personal attacks take the place of reasoned discussion of issues. This is in keeping with the concept of “post-truth.”

In 2016, Oxford Dictionaries designated the term “post-truth” as the word of the year. “Post-truth” is an adjective “relating to or denoting circumstances in which objective facts are less influential in shaping public opinion than appeals to emotion and personal belief.”

The word “post” is not meant to function as a chronological marker in the sense of being “after” truth as opposed to “simultaneous with” truth or “before” truth, but rather to signify that there are contexts in which the notion of truth is irrelevant. Sadly, for many today religion appears to be one of these post-truth contexts.

Still, something must occupy the space left behind by when we jettison truth; we need something to direct our decisions.

For some, it will be pragmatism, while others will prefer power.

When it comes to religion, many make “tolerance” the supreme virtue. An example would be this comment from Rabbi Shmuley Boteach:

I am absolutely against any religion that says that one faith is superior to another. I don’t see how that is anything different than spiritual racism. It’s a way of saying that we are closer to God than you, and that’s what leads to hatred.[1]

Exclusivism should not be ‘morally dubious,’ . . . What I would find more ‘morally dubious’ is my insisting to another that his or her reading or presuppositions, because they are not pluralistic, are somehow wrong. . . . The evangelical Christian should be free to try to seek to convert me to Christianity: such an attempt is biblically warranted and consistent with evangelical (exclusivist) theology. I remain free to say ‘thank you, but no thanks.’ I would not want someone telling me that my ‘cherished confessional traditions’ have only limited value. I would not presume to do the same to another.[2]

Because “tolerance” is misunderstood and misapplied in today’s culture, animus and hostility abound. Believers can make inroads for the Gospel by respecting the rights of others to disagree while holding firmly and unwaveringly to God’s Truth.

Dr. Robert Stewart is Professor of Philosophy and Theology and director of the NOBTS Christian Apologetics Program.