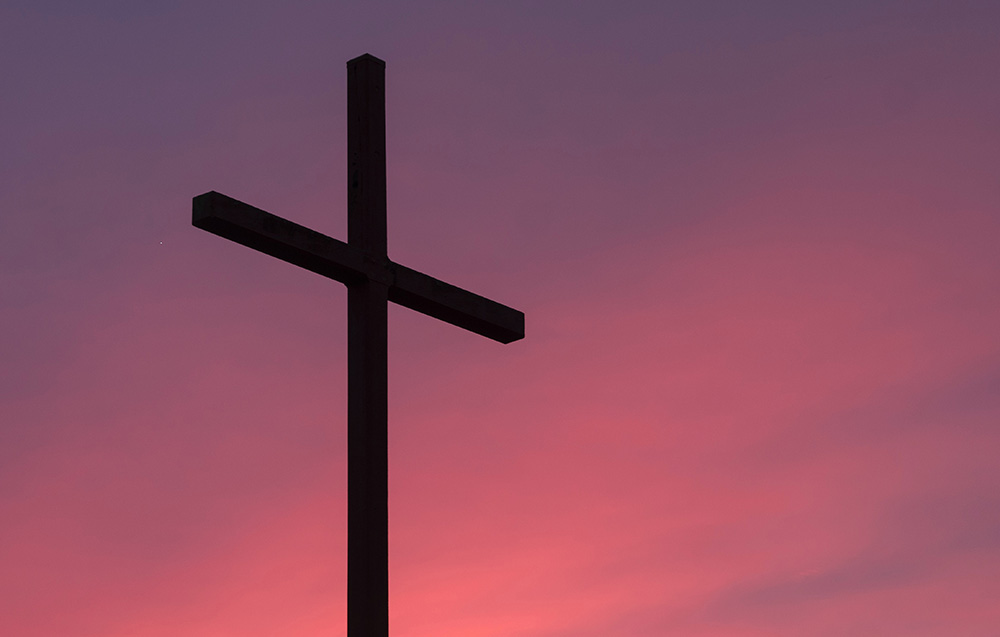 The Celebration of the Resurrection: A Brief History
By Dr. Rex Butler

In the early years of Christianity, the church calendar was simple – every Sunday was the Lord’s Day; Friday was a day for fasting and repentance; then Wednesday was added as another day of fasting. One very special day each year was marked to commemorate Jesus’s resurrection, the greatest Christian celebration. An early Christian term for this day was “Pasch,” a transliteration of the Aramaic word for Passover, and it connotes the whole complex of themes related to the Passover – the lamb, the Seder, and Jesus’s death and resurrection. This word avoids the pagan undertones of our most common term, “Easter.”

In the second century, a controversy developed between Christians over the day on which the Pasch was observed. According to the lunar Jewish calendar, Passover began at the close of the fourteenth day of Nisan, which could occur on any day of the week. Gentile Christians, however, followed the solar Julian calendar, so they observed Pasch on the Sunday following Passover. This disagreement developed into what is known as the Quartodeciman Controversy, so named for the number fourteen.

The conflict divided the church between the churches in Jerusalem and Asia Minor (now Turkey), who followed the Quartodeciman system, and the churches influenced by the “Sunday-only” tradition of Rome. The division in the church was such that Bishop Polycarp of Smyrna, Asia Minor, traveled to Rome to intercede with Bishop Anicetus. Polycarp claimed that he received his tradition from the Apostle John; Anicetus, from Peter and Paul. Neither could convince the other, but both parted in peace, not wishing to divide the church over this issue.

The issue, however, was not settled by Polycarp and Anicetus, and later Roman Bishop Victor I went so far as to excommunicate the Quartodecimans in the east. Fortunately, Bishop Irenaeus of Lyons interceded on behalf of peace (as Eusebius noted, Irenaeus’s name means “peaceful”), and Victor recalled his excommunication.

Why was the date of Easter such a divisive issue? First, the centrality of the Jesus’s resurrection to the Christian faith made the date of its observance a critical concern. Second, the rituals associated with Easter brought into sharp contrast the differing dates of its observance.

For example, the practice of Lent called for Christians to fast for forty days before Easter and then to end that fast in celebration of Jesus’s resurrection. Conflict developed when one group of Christians ended their fasting before another group ended theirs.

In 325, the Council of Nicea addressed the controversy, decreeing that Easter should be observed only on Sunday. Furthermore, the Council decided that the correct Sunday followed immediately after the full moon that fell on or after the spring equinox. The Council, following Rome, reckoned the spring equinox to take place on March 21, as opposed to the Alexandrian calculation of March 25.

However, no British bishops attended the Council of Nicea. Because the Celtic church was influenced heavily by eastern Christianity, they calculated the spring equinox to be March 25. Therefore, although the Council settled the day of the week, the date of Easter still was in debate in England.

This conflict in England came to a head during the seventh century. In 600, Augustine of Canterbury brought Roman-style Christianity to England. However, Columba of Iona, Ireland, already had evangelized Scotland and northern England. Therefore, there were two Christian traditions in England: Scotch-Irish and Roman. Each one calculated Easter according to a different understanding of the spring equinox.

In Northumbria, these different traditions divided King Oswy, who observed Easter according to the Scotch-Irish dating, and his Queen Eanfled, who followed the Roman plan. Consequently, one would be fasting while the other was feasting. To resolve the differences, Oswy convened the Synod of Whitby in 663. As representatives of the two traditions presented their cases, the Roman missionaries insisted that their custom was superior in that it derived from the Apostle Peter, to whom Jesus had given the keys of the kingdom. Upon hearing this argument, King Oswy conceded: “Then there is no need for further debate. I shall obey Peter. Otherwise, when I arrive at heaven he might close the doors on me and keep me out.”

Ultimately, the prestige of the Roman church and the influence of the Council of Nicea brought most of Christendom into agreement on the dating of Easter. Constantine’s letter following the Council of Nicea, however, expresses a hope more than a reality: “It was universally thought that it would be convenient that all should keep the feast on one day; for what could be more beautiful and more desirable, than to see this festival, through which we receive the hope of immortality, celebrated by all with one accord, and in the same manner?”