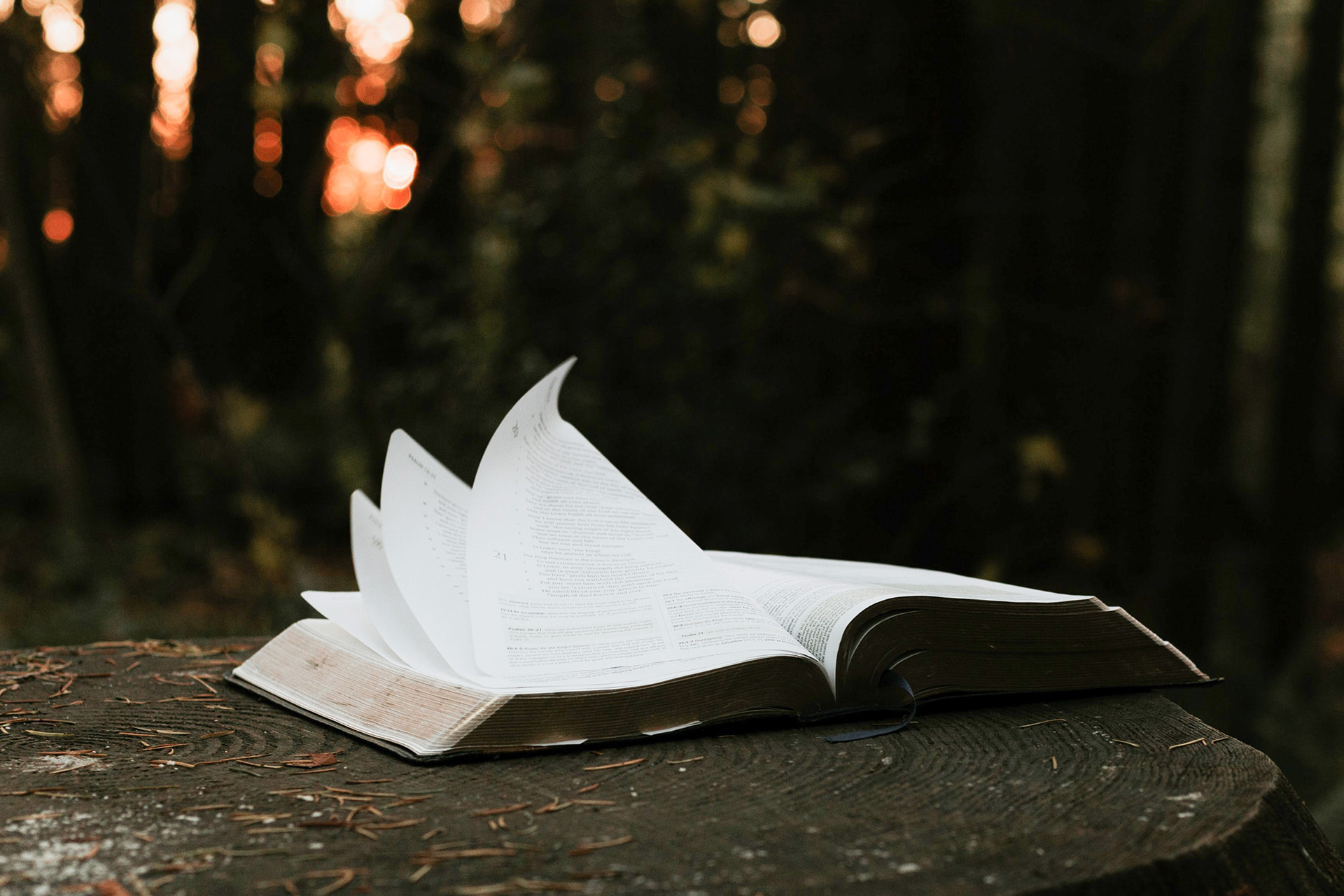 The Verse that Changed the World
By Aaron Shamp

"Then God said, “Let us make man in our image, according to our likeness. They will rule the fish of the sea, the birds of the sky, the livestock, the whole earth, and the creatures that crawl on the earth” (CSB).

This verse and the passage immediately after it has changed the world like no other single passage of Scripture. It influenced the shaping of laws, became the basis of liberating movements, and has brought freedom and equality unlike any other idea. This foundational verse of the Christian worldview concretely declares that all human beings are created by God with equal value, dignity, and honor.

The World Without Genesis 1:26

One day, I was talking to one of my good friends who is from Egypt and asked him all kinds of questions about what life was like back home. At one point, I asked him  how he compared our politics and controversies compared to those he saw in Egypt. He scoffed and replied, "At least over here there is a basic respect for human life."

We could easily take the idea of human dignity for granted. After all, those of us in the Western world have been living with this idea being a basic concept in our legal system for a few hundred years. However, the sanctity and dignity of every human life has not been eminently obvious or believed by the majority of societies throughout history. What would the world look like without Genesis 1:26-27?

The idea of men being created in the image of God was not unheard of in the ancient world. Emperors and kings were considered to have been made in a special class of dignity by the gods. This concept existed in most ancient societies, but you can especially see it in the imperial cult that formed around Caesar Augustus prior to the birth of Jesus. For everyone outside of the royal class, their lives were not as valuable or dignified as those of the rulers.

The worldviews of the Eastern religious such as Buddhism and Hinduism do not allow for the inherent, equal worth and value of every person. The central moral philosophy of these worldviews is based upon the idea of karma and reincarnation. Whatever suffering or misfortune a person receives is due to him or her for sinning. The outcomes of karma and reincarnation are what builds the categories of the caste system. Those who are lower in the system are less valuable and unimportant than those who are higher. After all, karma put them there.

Atheistic and materialistic worldviews also cannot provide a society's basis for human dignity. In every case where this worldview has been attempted to be implemented, it has abjectly failed. The atheistic regime of the French Revolution brought about the "Reign of Terror" (1793-1794). The materialist worldview of Marxism created the bloodthirsty, oppressive regimes of Stalinist USSR and Maoist China.

The only places on Earth which have succeeded in bringing about widespread equality and a basic protection for the life of every individual have been those societies which adopt and institutionalize the principle of Genesis 1:26.

The World Created by Genesis 1:26

The French philosopher and secular humanist Luc Ferry wrote that Christianity was the precursor to modern democracy and the foundation of our conception of human rights. He also explained that those countries which have had the most difficulty in building democracies are those which do not have deep roots in the Christian idea of equality.

In his book A Brief History of Thought, Ferry argued, "In direct contradiction [to the Greek view], Christianity was to introduce the notion that humanity was fundamentally identical, that men were equal in dignity—an unprecedented idea at the time, and one to which our world owes its entire democratic inheritance."[1]

His words are not an exaggeration. Where the Christian notion of human dignity has been accepted, there are revolutions of freedom, movements for justice, and monumental efforts at charity. Motivated by Genesis 1:26, William Wilberforce fought for the abolition of slavery in the British empire, Dietrich Bonhoeffer resisted the anti-Semitism of the Nazis, and Martin Luther King Jr. demanded for equal treatment of African Americans. Most famously, Thomas Jefferson penned this doctrine into the foundational document of the United States, and Frederick Douglas argued for its application to the horrid institution of chattel slavery.

Examples of Christians not living out this doctrine abound. We can also observe all of the ways in which our country has not lived true to its founding creed, which is based upon that doctrine. Yet, we should also rejoice that no other idea has ever taken root and brought about so much positive change as this doctrine found in Genesis 1:26. Observing all that has already been accomplished, let us remain committed to these truths in the hope of what can further be done.